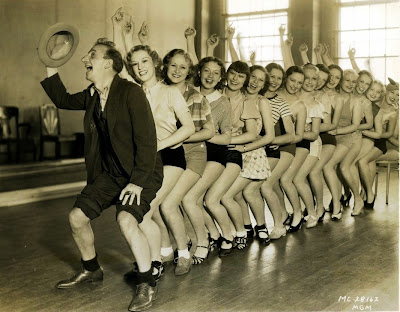 With the coming of the hay fever season what is left of the brain goes into sleep mode, especially with so much going on. It is not easy to see what,  if any, logic is in all of it.

Much may be literally hot air and nonsense especially with a new government having promised to cut lots of taxes and spend a great deal more.

A couple of items in Zero Hedge were enough to make me wonder.

This one is bigger than you may think in that Deutsche Bank is a major in the UK and as a small part of its many activities holds the lien to the freeholds of a large slice of the leasehold property sector.

When you put it along with this one and ask what could happen next, the answer is we don't know what.

We have a situation that is delicately balanced with many uncertainties and yet another government in a rush to do a great deal, probably too much.

At the same time it is faced with a constitution that allows a great deal of obstruction and is probably powerless in a range of key activities.

I think I am going to sneeze.