How Long To Go? 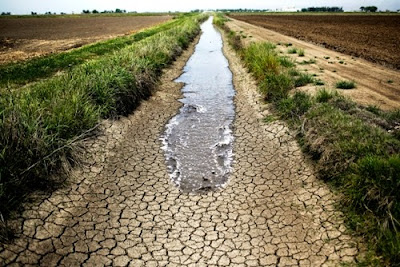 A decade and more ago I was reading of and attending lectures and meetings about the concept of "sustainability" and the various threats to Earth and humanity which were heading for crisis.  There were expert groups and people active jointly and individually.

Much of this seems to have evaporated or even gone underground.  At one time the Events Calendar that came in the letter box had a number of major items but now virtually none.  So what happened to sustainability?

It has now given way to something called Resilience and this article from "Naked Capitalism" explains this change and what it means.  But it is not good news in its way it is worse.  That is not just the battle but the war has been lost and all we can do is take care of ourselves and let the rest go hang.

The problem that faces our societies is that we have developed industries and policies that were appropriate at a certain moment, but now start to reduce human welfare, like for example the oil and car industry.

Their political and financial power is so great and they can prevent change. It is my expectation that they will succeed. This means that we are going to evolve through crisis, not through proactive change.

If anything as you look around it appears that all our major political and economic entities are about anything but sustainability.  We all want more now or as soon as possible and to be provided with more again into all our futures.

But this entails continuing depletion of soils and the earth and using its resources to the full in the shortest possible time.  One theory is that world wide over most farming lands there may be less than a hundred crops left, in some areas a lot less.

Across the world governments are voted in on the basis that they intend to and may give more to more people.  How long is this sustainable?  When might there be calamities that force collapses of governments and states in which the only way is down or out or both?  History tells us that a many people's have been lost and civilisations gone in the past.

Has it already begun?