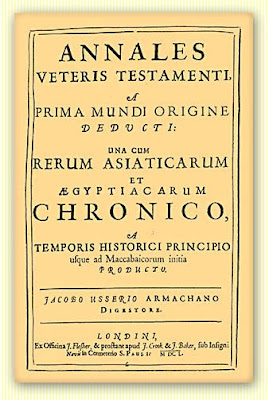 My personal Philistinism, if you can call it that, is not taking certain propositions on trust in matters relating to the arts.  But something has turned up; that is dug up, by archaeologists in Palestine that suggest that the Philistines of old were quite a civilised and decent bunch.

The Seattle Times has a short succinct article on the discovery at Ashkelon of hundreds of remains of the Philistine people which on examination in detail will tell more.  It is said that they were non-Semitic and originated as migrants from across the sea to the North and were diverse from the settled tribes of Palestine of the time.

The famous story is that of David and Goliath, a Philistine, and we have long been taught to admire and applaud the courage and ability of David to do him down by tactical thinking.

Many men since have been called David, although not all have turned out to be quite as admirable.  The findings, however, do call into question the story line we have been given in The Bible.  Indeed, we seem to have anti-migrant racism.

The picture above is of The Annals of The Bible owed to Archbishop James Ussher, see in full in the Wikipedia entry who dated the creation of the world to 22 October 4004 BC. This has been disputed; "experts" called "scientists" and such who are best ignored.

How can this be dealt with?  According to our deeply correct leading universities of today there is only one answer.  That is to ban The Bible and related literature that is sympathetic to it.  A real public statement could be made by the universities burning their books.

They could chuck a few bishops on the fires as well to make the point.