It Is Better To Travel Hopefully 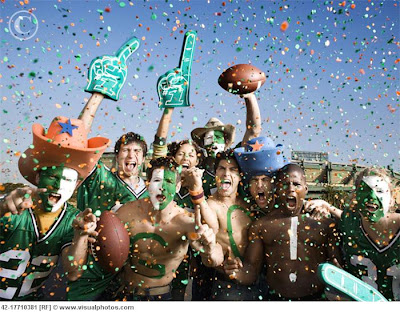 Tomorrow is another London day and I think we will skip Oxford Street. Well, we always skip Oxford Street to avoid the pickpockets and manic bargain hunters desperate to pay three times more for a label from London than they might have to pay at home.

We are happy that the Spurs v Everton game is off. It will remove a lot of soccer fans from the trains and make them quieter and more pleasant journeys. We understand the soundness of the logic of the decision. Rioters and looters must be protected at all costs from the Everton fans, especially my distant cousins from the Gwladys Street end.

It was also sensible to protect them from the Dutch fans or their national team in mid week. Do you recall their physicality in the last World Cup? Even The Kop would be wary of tackling that lot. If we were serious we could raise three battalions of militia from the various London fans, brigade them with volunteers from rugby clubs give them all enough half tracks and leave them to it.

While all this is going on there are other things happening. Over the channel the continent is becoming increasingly isolated and they are learning that all those nit picking critics of the Euro really did see some flaws in the system when it came under strain. A couple of big banks in France and Spain going under plus some German Landesbanks will finally persuade them.

The link is not too long but succinct:

Over in the USA another commentator has become much more pessimistic. In a long post he is telling us that we are now embarked on a Third World War. This is the richest one percent against the ninety nine per cent of the rest with the emphasis being those in the bottom fifty plus per cent.

The Market Oracle has the piece:

Apparently in the performance we are going to see tomorrow the review says that the “lion” that appears looks moth eaten.

We know the feeling.