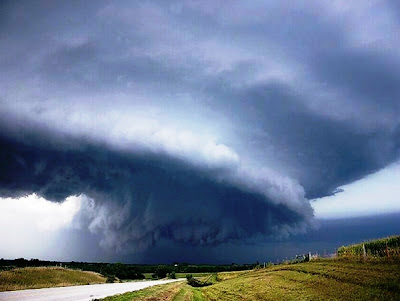 Hurricane Irene is attracting more interest now that it is about to hit the USA. Not only is there the possibility of wide damage but it might have a major effect on New York. At present there are reports that on safety grounds some oil refineries will shut down during the storm.

In the Gulf, there are reports that the Deepwater Horizon well has begun to leak again despite all the efforts to close it. Out in the South Atlantic Tropical Depression 10 is on its way across to the West, the eventual direction and intensity not known.

Texas is enduring a continuing drought and there are water supply issues in parts of the West. There has been an outbreak of Dengue Fever in The Bahamas to add to the weather problems. All in all nature and man’s intrusion into it are not looking good.

In London tomorrow will be the Notting Hill Carnival. Let us hope that it will be a happy event for all those taking part and who have worked hard to make it a community occasion. It will distract us from Libya where there is about to be some ugly political arm wrestling over the future of its oil and gas supplies.

Both Europe and the UK need access and control over these because of their increasing energy deficits and economic damage wreaked by price increases. If some experts are right and that at current levels we can forget about much in the way of real economic growth then there are issues.

As it is argued that our current view of GDP depends too much on the velocity of circulation within a limited field of financial operations and in any case is based on manipulated figures then we may not really know what we are doing.

In any case it is difficult to find a national government amongst the G20 and others that does seem to know what it is doing. Essentially, we are all playing a game of economic and financial blind man’s bluff in an overcrowded room with no exits.

There are a few other things as well, but this has to be a short post because tea is nearly ready and I have to deliver some shopping to someone who from the web I learn is on the wrong side of a bad traffic jam caused by a car that tried to take a short cut through a bus shelter, luckily unoccupied.

Have a good Bank Holiday.