Who Calls The Chilcot Tune? 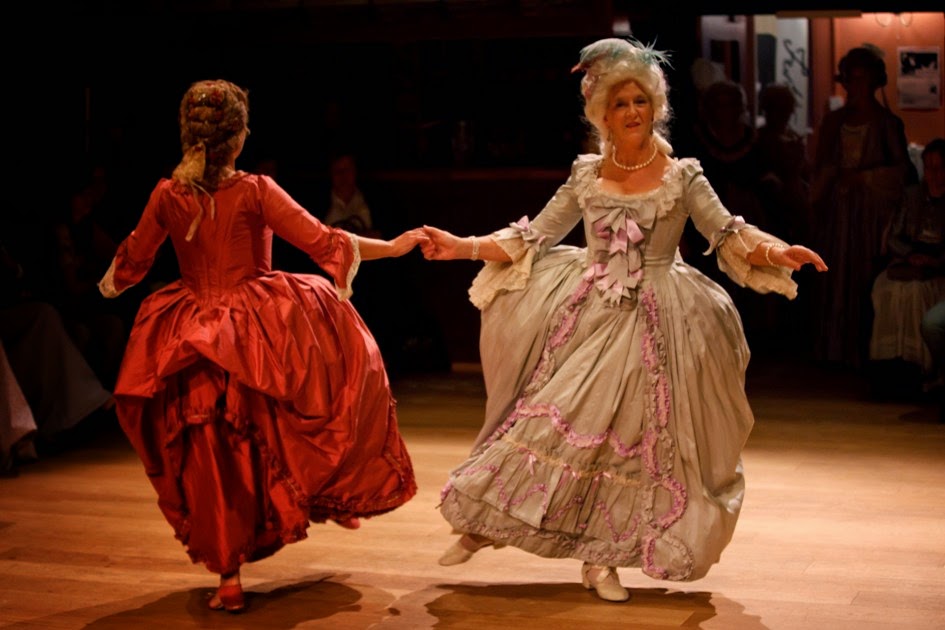 The stately minuet being danced to the tune of the Chilcot Report goes on.  The band has yet to agree on the notes to be played and some of the orchestration.  The report written after the Lord Chilcot inquiry is supposed to tell us about the war in Iraq.

In particular there are the questions about the exchanges between Blair, then PM of the UK and Bush, then President of the USA in relation to why, what, how was involved in the 2003 assault on Iraq.  It seems we are not going to be told.

It would be too easy the let the mind run on in a satire of two Alpha Males with serious The Bloke Syndromes trying to outdo each other in gung ho fashion or worse jokey big mates running the block style as the invasion occurred and progressed.

But too many people died terrible deaths and too much damage has been done in a great many ways to make much light of this disastrous enterprise.  The memory will not fade and among those who now detest and oppose us it has given them too much of an incentive to let us live comfortably with it.

I had my own very small item in print at the time.  The 7th Armoured were involved and wearing the Jerboa on their sleeves.  This was my lot a long time ago.  Inevitably, I ran the figures and thought through the logistics.

They did not add up and my view was that not only was the whole business lunatic in terms of any awareness of history but there were aspects of the nature and organisation of the military campaign that were very disquieting.

So what exactly is the content of those mails and messages?  It will not be some things.  Careful, thoughtful, informed extended analysis will not be there.  Attempts at a questioning balance of issues and implications, I doubt were present.  Literate think pieces searching for what is right and what is wrong  also will be missing.

The chances are that they will be lightweight, superficial, perhaps even matey exchanges.  They might be far worse, joking comments made as the tragedy unfolded and women and children began to die in numbers.

Given the attitude and nature of what was being done at the time and then assumed in secrecy for generations perhaps forever they might go beyond the boundary and be not just tasteless and brutal, they could be disgusting.

As the evidence is not available it is up to me, and others, to make our own assumptions according to our feelings.  Some might think the best of Blair but I do not.

My view is that the excisions from the report are not just bad but would inflict the worst possible damage to the reputation and interests of the UK.

Which is what many already believe.