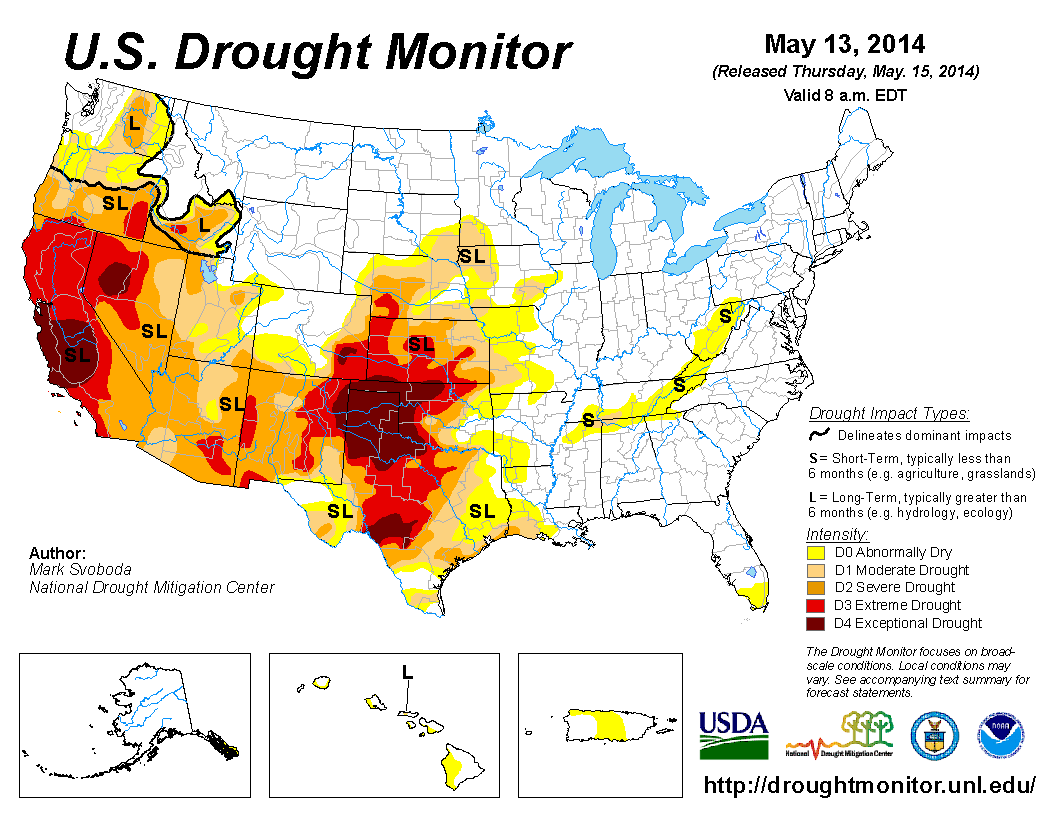 In the arena of the debate on climate change there is often bitterness added to the dispute. It is because of our modern awareness of risks and the history in the past of various shifts and turns in weather on top of the usual academic or political punch up's.

This item from deep history from Cornell University, hat tip to Archaeologica, is an intriguing one.  Using samples taken from long ago, they have identified a change that had radical effects and ended a phase of Egyptian history.

The implication of this, it is suggested, is that the change might only be little more that a short term significant fluctuation rather than a long term catastrophic shift to undo a complex society dependent on intensive agriculture.

I do wish our weather forecasters would stop going on about how severe long lasting heat is always "good" and "happy" and how occasional rainfall and showers are "bad news" and "spoils" things.