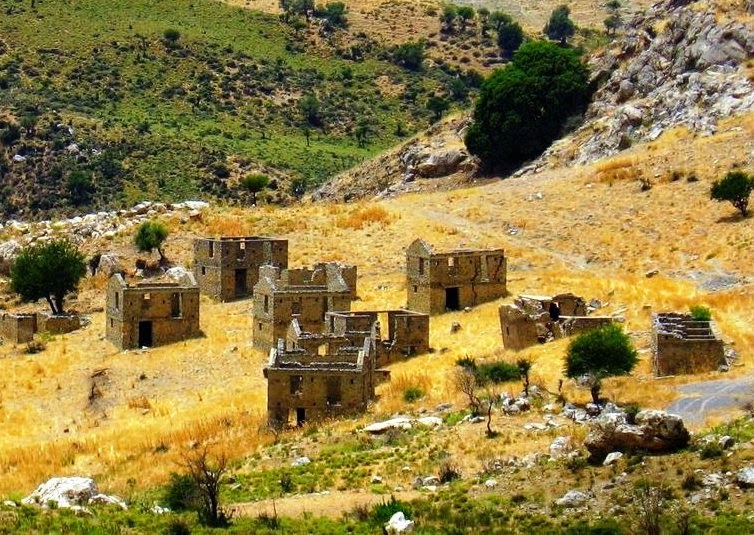 Out there are some who are still trying to make academic sense of what is happening in the demographics both now and in the past.

In 1798 Thomas Malthus published "An Essay On The Principle Of Population", the debate on which, see Wikipedia "Malthusian Catastrophe", has rumbled on since.

Things can happen and it is argued, can happen relatively fast.  It is not easy to calculate or predict and a major difficulty seems to be that societies fail because of inherent problems in perception and action.

The link from PLOS One, an article by researchers titled "The Invisible Cliff: Abrupt Imposition Of Malthusian Equilibrium In A Natural-Fertility Agrarian Society" is long and closely written

Perhaps the Abstract and the last sections on Discussion and Conclusions are enough for most; at the end it says:

Many models that place population at the heart of social upheaval envision linked resource degradation as the ultimate cause. Overexploitation provokes deteriorating yields or, in the Maya case “a population collapse precipitated by agricultural failure”. This combination of causes may well have been the case historically.

But it is important to acknowledge that population can act abruptly and with severity even in the absence of an environmental crisis. In our analyses the environmental capacity to yield resources is not declining; our plunge to Malthusian constraints does not invoke factors like reduced yield, forest clearance or soil erosion.

Rather, the fate of the population resides primarily in the responses of fertility and mortality in the face of calorie shortages. Population stress and collapse might arise from punctuated demographic failure quite apart from environmental manifestation of resource overexploitation.

Abrupt imposition of Malthusian constraints and insufficient MTI may well be a stand-alone culprit in social evolution.

At the moment we are counting bees.