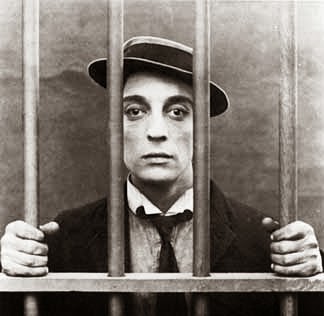 The signs are that the next few years could be ones of political confusion, dissent and divergence that could be at least unpleasant and at times downright nasty.  In past periods like this the effect is to push back decisions needed and to avoid difficult decisions.

One crucial area of action is that of energy and the mess that successive governments have made of policy in the last couple of decades or more.  This longer, technical analysis from Euan Mearns argues that UK policy not simply flawed but self defeating in a way that will cause serious economic damage.

The essential feature is the administration and government is imprisoned by the past.  This does not just means policies, what is being done and how.  It means that government spending and action have created a structure, supporting and involved network of companies and commitments that would have to be scrapped.

Given that these are now through lobbying and financial support for parties and politicians integral to the government it would take almost a revolution or more likely increasing problems to change.  Yet if we do not change there is the potential for disaster.

Looking back at the whole period since World War 2 time after time we have seen "imprisonment in the past" to be a feature of British government in the way it addresses change and industrial and commercial challenges.  Almost always too little too late and in tackling what has to be done.

It is not just in government.  One of the features of our major banks at present is the ramshackle ageing software systems in use that are becoming increasingly vulnerable.  Across much of the economy in fact our software is behind the game.

In the alleged "earthquake" that is supposed to have happened, it is more like a little subsidence among the politicians.  Unless our governments and economic leadership begin to direct real effort and thought to the future the big ones are yet to come.