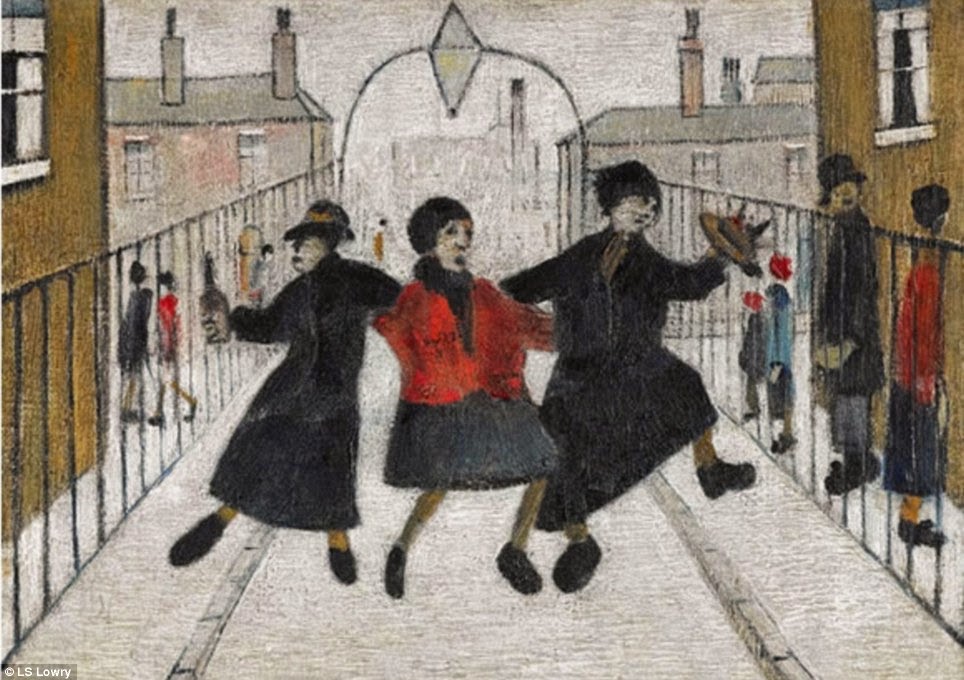 In 1906 the Liberal Party, led by a Scot, Henry Campbell-Bannerman, won a landslide election after the Conservatives had run into a number of difficulties.  Even Arthur Balfour, their Leader and another Scot, had lost his seat.

There was a new party in contention, The Labour Party, led by a Scot, Keir Hardie, had won around thirty seats in a scattering of industrial areas.  In an age of two member constituencies, in some cases they were "junior" members allowed in by local deals.

By 1935, the once great and ruling Liberal Party had fragmented and were down to 20 seats.  Led by Sir Archibald Sinclair, of a leading Scottish family, albeit born in Chelsea, they went into the 1945 election and a worse debacle in the year of Labour's landslide win.

The Labour members of 1906 were not seen as a coming party and their members on the whole seemed very ordinary men with a handful of exceptions and they were underrated.  Limited by money, M.P.'s then were not paid with the poorer depending on others.

It seemed then to most experts and the journals that they might be a "nuisance" group essentially to be perhaps ignored, sometimes given concessions and when necessary bought off.  Yet they saw off the Liberal Party and at a critical time in history inflicted a heavy and humiliating defeat on the Conservatives.

During the 1980's we had the emergence of the Liberal Democrat's in an attempt to marry centrist Labour people with what was left of the Liberal Party, then the last refuge of the eccentrics.

Their hopes of power were not shared by the electorate at large and it took one of the major financial disasters of history to put them into a coalition with any sort of influence.  They have not handled the situation wisely, largely adding to the confusion and being too imprisoned by their past.

Do we now have a new situation developing?  If so the chances are with modern media and more transient loyalties as well as a society with divergences the pace of change could be a great deal more rapid.

We could be about to have a very bumpy ride and a very unhappy one.