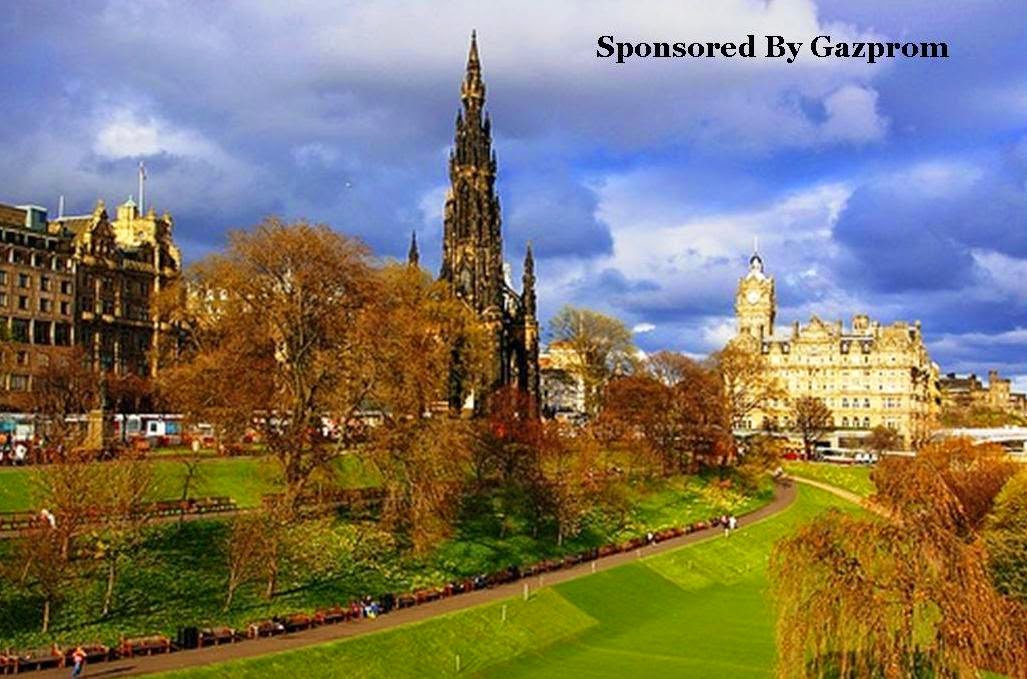 In the last couple of weeks there has been the thought to say something about the Euro elections but a lack of enthusiasm or much interest has induced not so much writer's block as there are better things in life.

Why has been made clear on reading an extended essay in depth by Perry Anderson in the London Review of Books.  Titled "The Italian Disaster", this is in the context of a corrupt and disorganised Europe.

Others, notably, Raedwald and Capitalists at Work have pointed to this as well.

This link takes you to it and before going into a thorough analysis of the ills of Italy and how it could break the EU it does a grand tour of all the corruption and destruction of democracy elsewhere.

It is depressing and simply makes the Euro election look like a Joe Orton farce.

Already, it seems that in the UK the police now need to guard polling stations in a number of areas.  Perhaps to prevent UKIP voters being banged on the head by placard wielding Europhiles or vice versa.

Meanwhile the doomsters out there are surfacing again using more figures to tell us that the sharks are back and hungry.  Also our heir to the throne makes one wise crack too many, comparing Putin to Hitler, and stirs up more trouble.


If he isn't careful, he could find the Royal family being asked to leave Balmoral on being made unwelcome in Scotland and it being offered to President Putin as a holiday home on the back of a good deal with Gazprom.