Jamie With The Laughing Face 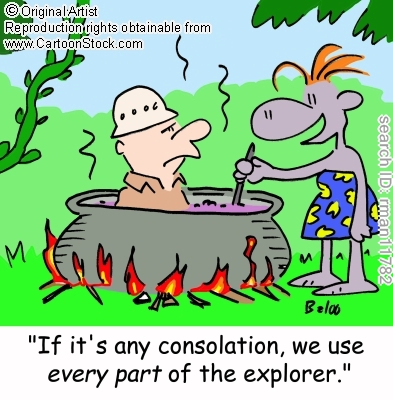 This one appeared on the web today. For a variety of reasons I found it hilarious.

Celebrity chef Jamie Oliver has come under fire as readers claim his 30-minute meals bestseller take more than an hour to make.

Some people who spent £26 on the book hoping to cut down on time spent in the kitchen claim it is nearly impossible to make any of the dishes in under an hour.

And even experienced cooks have complained online that the meals took up to an hour and a half to make.

Some of the complainers included a group of cooks with the username 'unsatisfied', who wrote on Jamie's official forum: "Jamie, your 30 minute meals are more like 90 minute meals!”

Even with three people cooking them they still CANNOT be done in thirty minutes."

I mean, come on, lets be serious, £26 for a celebrity basic cooking book? Am I mad or are they?

What puzzles me is what is worth while eating that takes only 30 minutes or less to cook? Have none of them eaten a good thick mutton chop?

More to the point, how long does a worth while stock pot take to brew?

Anyone for Scouse?
Posted by Demetrius at 18:42