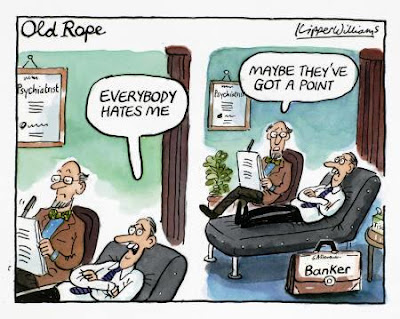 When I was in the British Army of Occupation in Germany the European Unity idea seemed a good thing as long as the Americans and the Brit’s were directly in charge. At the time we even thought that if the locals were allowed to work together on their coal and steel production it would be of use to us.

Sadly, our period of direct control ended and when it did The Treasury cut the rate of exchange for the UK Armed Service personnel in pounds to the new DM in Germany by 40%. We should have regarded this as a bad omen. Since then it has all gone down hill and down market.

After our failure to rebrand the Empire as a Commonwealth held together by The City in the Sterling Area and to compete with the USA in the America’s and other places we surrendered to the New Europe in the 1970’s and dumped The Commonwealth.

More by accident than design we kept the pound sterling if not the Sterling Area and this was kept afloat by the discovery of North Sea Oil and Gas. In the meantime our neighbours invented the Euro.

This was because it was apparent that even a united Europe could not stop the French, Italians and Spanish from serious mismanagement of their currencies. At the time I suggested that the Euro was essentially a vehicle without a reverse gear or reliable steering and brakes.

Like others who shared my view I was dismissed as an ignoramus entirely lacking in vision and belief and with a tawdry attitude of expecting things to work properly. This is why I regarded those hyping the Euro as about as reliable as salesmen selling British cars of the 1970’s.

Now the fuses are blowing in European finance and the Euro is under stress we wonder what is going on. If you ask what will become of it and feel that at present none of it is quite logical and that those at the top are mostly distraught or drunk, then you are not alone.

In fact, there is expert opinion on the matter:

It is titled “The Eurozone In Bad Need Of A Psychiatrist”.

Not quite in the best of taste but indicative, as they say.
Posted by Demetrius at 13:36