A Bang And A Whimper 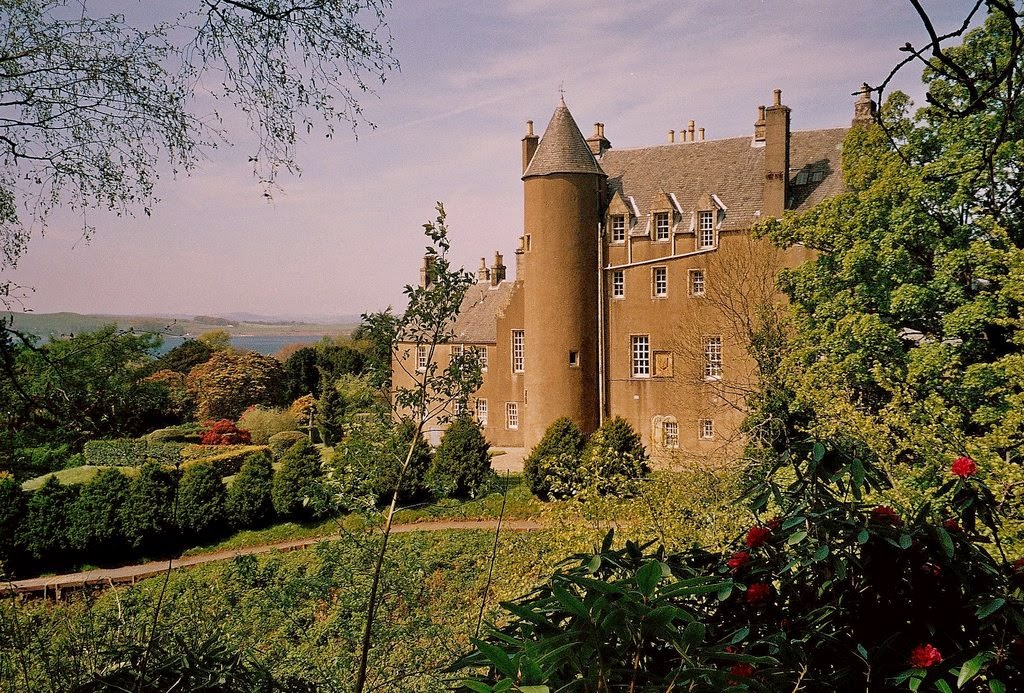 With a lot of chasing about and admin' to do, a search of the files to remind us that our present lack of efficiency is nothing new.  Below is an extract from the author Evelyn Waugh's papers relating to the Second World War when he was training with the Commando's.

It was not a happy period for him and even more unhappy for some of the commandos.

No. 3 Commando was very anxious to be chums with Lord Glasgow, so they offered to blow up an old tree stump for him and he was very grateful and he said don't spoil the plantation of young trees near it because that is the apple of my eye and they said no of course not we can blow a tree down so it falls on a sixpence and Lord Glasgow said goodness how clever and he asked them all for luncheon for the great explosion.

So Col. Durnford-Slater DSO said to his subaltern, “have you put enough explosive in the tree”.

And when Col. D Slater DSO had had his port he sent for the subaltern and said, “Subaltern better put a bit more explosive in that tree. I don't want to disappoint Lord Glasgow.”

Then they all went out to see the explosion and Col. DS DSO said you will see that tree fall flat at just that angle where it will hurt no young trees and Lord Glasgow said goodness you are clever.

So soon they lit the fuse and waited for the explosion and presently the tree, instead of falling quietly sideways, rose 50 feet into the air taking with it 1/2 acre of soil and the whole of the young plantation.

Lord Glasgow was so upset he walked in dead silence back to his castle and when they came to the turn of the drive in sight of his castle what should they find but that every pane of glass in the building was broken.

So Lord Glasgow gave a little cry and ran to hide his emotion in the lavatory and there when he pulled the plug the entire ceiling, loosened by the explosion, fell on his head.

Wikipedia has an article on the Lt. Colonel in question, John Durnford Slater.  The picture above is of Kelburn Castle near Largs in Ayrshire, once family seat of the Earl's of Glasgow.

I knew some former commandos, and have often wondered whether they were there.  It would have appealed to their sense of humour, I think, as well as mine.