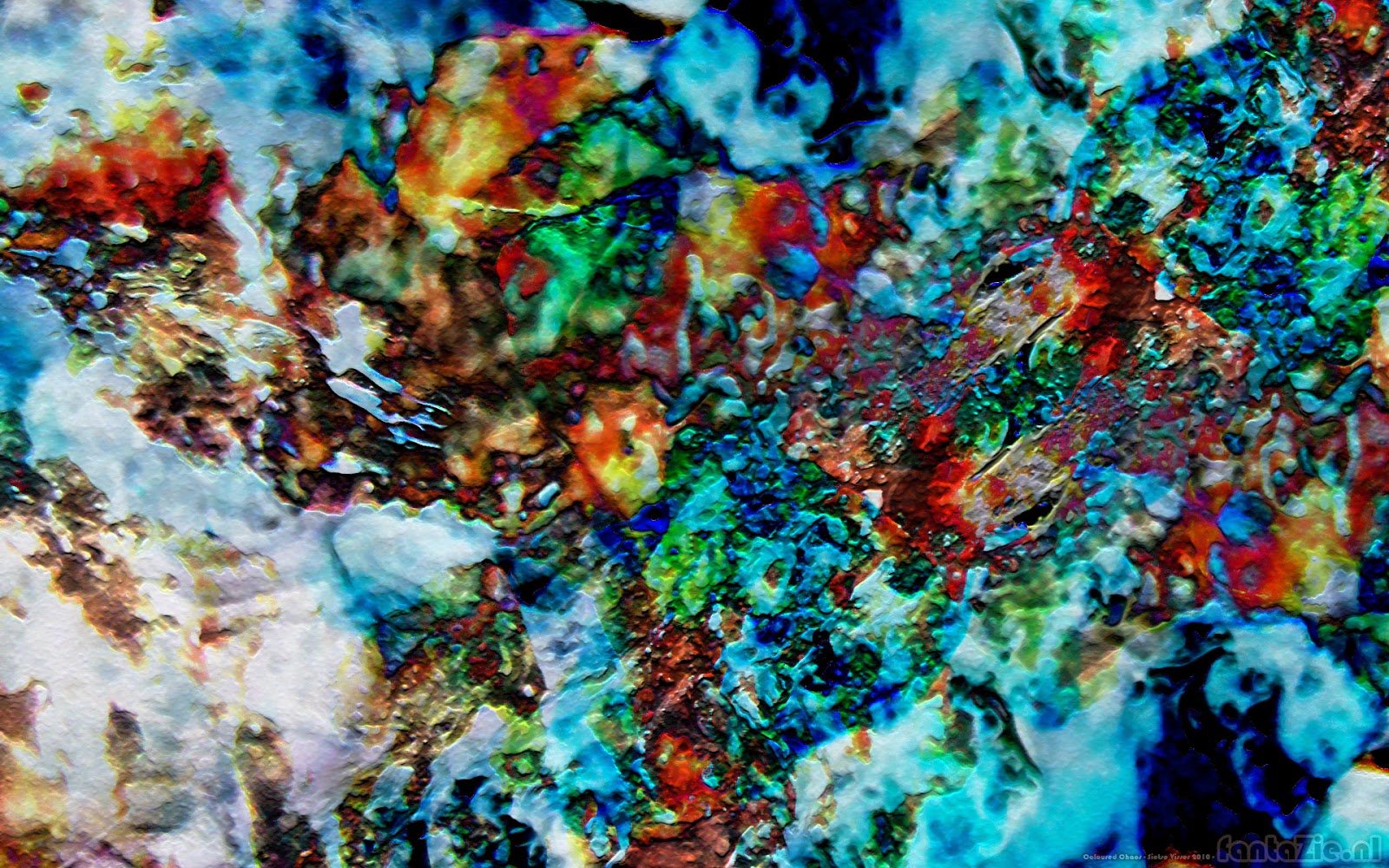 This blog, among many, has inveighed against the way we are governed, by whom and to what purpose.  One blog is by Dominic Cummings who has been there and done that recently.  What he tells is that our present system of government is a grotesque and chaotic mess.

It is carried out by people who do not know what they are doing because of ignorance and incompetence.  They are operating systems and forms of organisation that are unsound and grossly out of keeping with their tasks.  They do things where informed analysis is absent which have unintended consequences that are not simply damaging but which defeat their own objectives.

Dominic's experience and reactions are set out in this article.  It is very long with extended discussion and a great deal of detail.  It takes time to read and requires some understanding of the theoretical basis.  But he is telling it as it is and as it will be short of radical and extensive change.

The combination of 1) evolved mental characteristics, 2) poor education and training, and 3) a dysfunctional institutional architecture, combined with a) inherent uncertainty and wrong predictions, and b) the inherent difficulty of adapting amid the stormy chaos of events where the simplest things are hard and failure is ubiquitous, creates a series of vicious feedback loops.

We do not have a problem with ‘too much cynicism’ – we have a problem with too much trust in people and institutions that are not fit to control so much. When faced with the ‘fog of war’ in nonlinear systems such as the financial system, disease outbreaks, or terrorism, the current system is absolutely bound to respond with sloth/panic, chaos, and blunders.

Our leaders are like 19th Century Germans who had lost religion of whom Nietzsche said, ‘they merely register their existence in the world with a kind of dumb amazement’. They get up every day and react to the media without questioning why: sometimes they are lauded, usually they are trashed, but they carry on in a state of ‘dumb amazement’ without realising how absurd their situation is.

Meanwhile, the institutions within which they operate continue with their own momentum and dynamics, and they pretend to themselves that they are, in the phrase they love, ‘running the country’.

He does say that there is nothing new in this and gives examples.  Perhaps one that comes to mind for me was near sixty years ago when a tutor had been given access to Cabinet Minutes of the 1880's, still then unpublished.

She was startled, indeed shocked, to find that the question of Egypt in 1882 and 1883, which had serious risks and profound implications and was a matter of wide public interest, was at the bottom of a long agenda, many items of which were of little importance.

If Dominic is right, then we really are all doomed.