Going To The Game 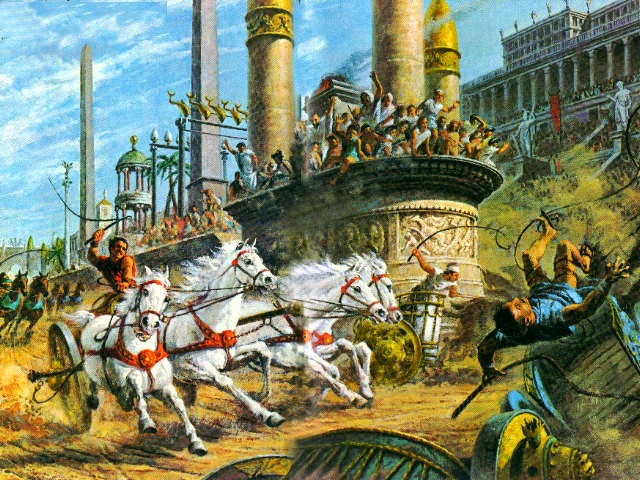 Sport is the opium of the masses, or so Murtagh Kavanagh, a leading philosopher now shunned, said of religion, a notion picked up by a follower, Karl Marx.  A consequence is that stadia for sports have now become modern cathedrals or almost holy places for the media worship of whoever doing whatever.

You are all paying whether you like it or not according to this item on the Mises Institute page.  This one concerns the USA chiefly the NFL, the American Football lot and major projects of recent years.  It is a huge amount of money for a few hours a week and very occasional major events.

Of course, those involved trundle out calculations to persuade us that the vast sums now involved are "investment", or necessary to well being or essential to economic growth and how's your father and many other things.  But the question lurks, what if the money was spent on other things?

Sixty or near years ago I had a bit of soccer coaching with others by the former captain of our local First Division club who had starred once in a Wembley Cup Final and had been close to an England place.  His earnings had been above average wages at the time but not by much and in retirement was running the family out of town grocery shop not many streets away.

The basic costs of that club then were regarded as large.  But now his successors are multi millionaires and the prices and running costs of their new stadia stratospheric.  It is very difficult to accept that the money flows in now give you any more joy from a good win.  They do make the losing though much more painful to the pocket.

But humans have been playing games in wasteful and inexplicable ways for a long time now.  Once in the ancient world games and contests were almost if not all part of the religious rituals of some civilisations.  Quite when in the western world games parted from religion is an academic question.  In our modern world though it seems to have replaced it.

My soccer coach was kind enough to tell me that soccer was not my game.  Basically, it was an attitude problem in that long before the ninety minutes were up the referee would have had more than enough.

Perhaps, I should have had more faith.