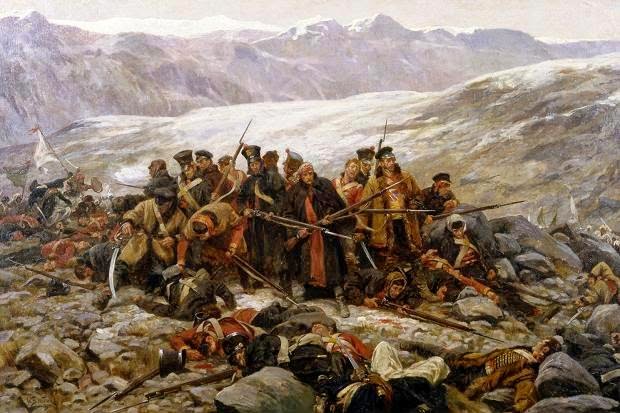 The United Kingdom, perhaps once Great Britain both as a whole and in terms of its constituent parts is not marching out of history but more scuffling down the back entry doing a moonlight flit because it can no longer pay the rent.

It cannot take the furniture, because that was securitised to its creditors.  The bed linen was worn out, the artefacts broken or useless and much of the clothing only good for turning into dusters.

It is taking a bag of money with it.  But this is risky; it is all counterfeit because for sometime the UK has been going round offering to take dud coins and notes off the neighbour's hands for a small price.

This is a way to go from The Enlightened Economist who refers to a book about Detroit and how it prefigures post industrial economies.  For her it is all about trust and how that is the key to a functioning and growing economy.

There is little of it about these days and when the threshold is crossed on the down turn then it all goes bad, very bad.  Our Irish neighbour, for example, was doing well as a bookies runner but the bookie went bust and he is left with the liabilities.

In London, where some of them operated and went broke, fake money now abounds and the property owners have made full use of it.  Scotland tried to detach from London, but is now semi-detached and about to tax property.

The naysayers are in full flow and the dissenting preachers telling us all that we are all doomed, apart from a select few who made the right money calls.  Now even the voters are listening to them.

In May, we are invited to put our trust in another government.  This is likely to be a party that at best has the vote of only a third of the actual electorate and likely to pursue policies opposed to the wishes of around three quarters of us.

The one certainty is that there is no certainty about the way economies, finance, oil, gas, water and a lot of other things are going to go and the brutal realisation that trust is not just in short supply, it might now be drying up completely.

As trust departs so does belief and so do other things.