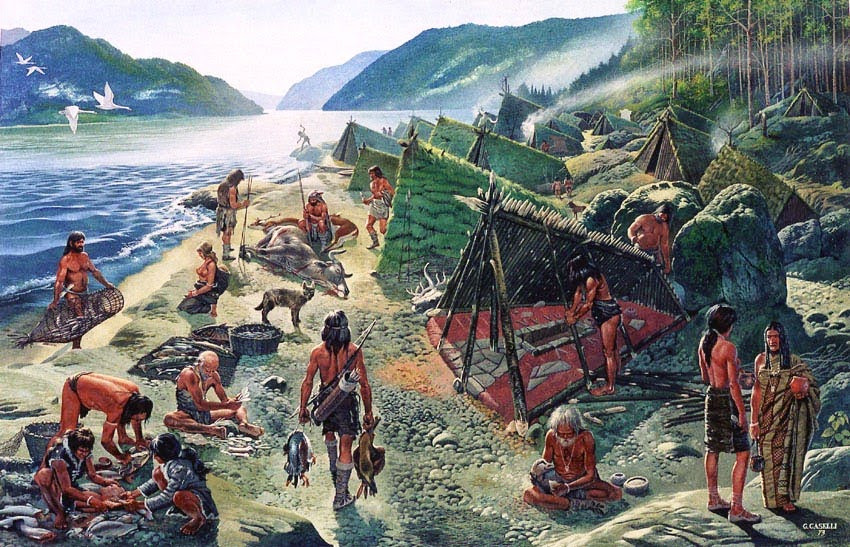 One of our more respected and better regarded persons, David Attenborough, the naturalist, thinker and broadcaster, in that order, took some heavy flak when he suggested that global population growth at present rates was bad for the planet and for many other forms of life therein.

It indicates that we are at a stage at present when any attempt to look at population in terms of demographics, economic history or statistics risks the wrath of the racism lynch mobs and the ideologues determined to quash rational discussion.

So when there is an election in which migration and movement have become questions and the politicians are involved it all becomes very confused and emotional.  Also, there are consequences.

One of the latest ones is that it is suggested that we need to build 45,000 properties a year in London to cope with expected inflows.  This would cater for about one to two hundred thousand people a year in that area alone, perhaps a few more.

Once upon a time it is claimed we humans existed by hunting and gathering alone.  Whether it was some Garden of Eden or nasty, brutish and short is one of the debates. However, if we look at The Atlantic Isles alone what does this mean in terms of the numbers?

Again, we are in intricate and argued areas of academic debate based on limited evidence.  But if we take the thesis that an extended family then needed around fifty square miles to sustain itself, this means something like 2500 of them amounting, say, to between one and two hundred thousand across the whole area, perhaps a few more.

As humanity grew in numbers, clearly something would have to give and it did.  We changed to cultivation of crops and animals.  This enabled a continuing and rapid growth of numbers, curbed by periods of conflict, climate and weather pattern variations, diseases, and shortages in foot or water supply or in forms of energy needed to power systems.

If the academics who study all these things are correct there have been many times in the past when either locally or more generally events and happenings have impacted not simply on population growth but size.  With this has been movement with its own consequences.

At the moment we have a number of pots on the boil.  In the USA we are told that in California the San Andreas has been stuck in parts now for too long and could glitch.  There are overheated volcano watchers secretly hoping for Yellowstone to blow with the big one.  Others think it is time for a volcano series to bring about global cooling or a mini ice age.

There are those who watch the seas and extreme weather.  In the UK at this moment there is a hurricane out there, Gonzalo, which could knock out the power over large areas. And so on and so on, never mind long term energy, water and other matters.

The key one is food.  The Atlantic Isles has to import a great deal of it and does not hold large stocks.  It depends on complex and highly organised logistical systems for the mass of the population.  We who go down to the farms are but a very small minority.

Food has to be paid for, as well as being transported.  Food prices can vary.  As a lot of food supply and provision is governed in the last analysis by financial speculators and operators it is also dependent on sound credit and finance.

The more people and the more they are concentrated into crowded urban areas the more we are all reliant on the money systems as well as all the other facilities, few of which we have much control over.  And as we see time and time again these are neither reliable nor certain.

But let's not talk about it.