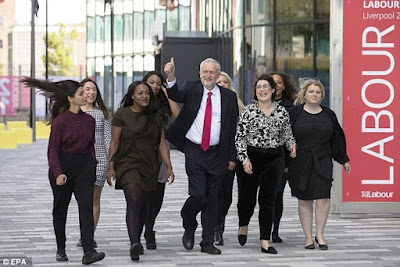 To compare the petty rivalries, spites and student type politicking of the last few days to this is an insult to the men who fought in the First World War, notably those of the Kings Liverpool Regiment.

Given the antics and behaviour of many of the senior figures in the Labour movement today, if there is anything to compare it might be the characters in the Viz comic, see online, viz dot co dot uk.