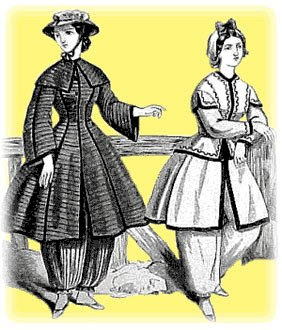 The grand debate about bikinis, burkinis and beach clothing in general seems at first a little bizarre, having been on a number of French beaches in the long past.  I recall an English lady who enjoyed sea air, but her skin being very sensitive to the sun she had to be fully covered and shaded.

I suspect that had something like a burkini been available she would have been delighted to wear it.  Whilst the beaches were graced with many ladies, young and not quite so young, with minimal bikinis or less there were a good many others. For the media it is an excuse for lots of pictures of female flesh.

There were those who preferred earlier designs of swim suits and others who needed more support or for whom age, childbirth or operations meant they preferred being covered.  There were ladies who preferred more coverage for their own reasons.  Also, then the beaches were free of ultra loud noise and untrained children.

These were the public beaches.  There were other beaches that were private or designated that had their own ways of keeping any conformity that was expected.  It was usually clear which was which and you paid your money, or not, and you took your choice.  But a new report suggests that this is not now the case.

The confrontation at a beach in the Bordeaux area between naturists, perhaps designated for them by a naturist centre, and a group of young men, perhaps theoretically French but of different origins may mean a great deal more trouble to come.

Before the idea has been in some European countries that it does not matter what causes some females, or males, to prefer fuller or lesser coverage, all they are doing is taking time out and with luck having a splash or a swim.

It may be a past that will not return.  As the picture above from 1864 shows it took generations before sun and beach lovers in Europe shed most or all or nearly all in the name of freedom under the sun and soon they may be obliged to cover up again.