Out For The Count 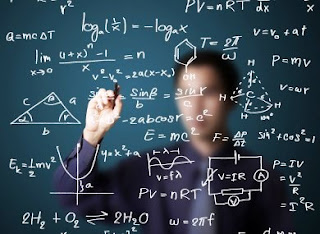 In the election campaign as well as in the usual run of politics we hear a very great deal about managing the economy and the many and wondrous things governments might do to control it in our, or rather their, favour.

They have to make it sound easy and possible in order to have a chance of garnering the votes. Most of us know that this is not the case but we put up with it should we think that we are among the winners rather than the losers.

We assume that these people are in some way "expert" etc. and many claim to be. We know that they depend other "experts" in the civil service and agencies, who have similar PPE degrees to them and can talk wisely about economists of the past.

If this is not enough there are many expensive consultants and others ever willing to give advice, especially as they do not have the responsibility. To return to Stanley Baldwin, in 1931 he reminded us that power without responsibility was the prerogative of the harlot throughout the ages.

But when it comes to the crunch in money matters it is the Central Banks that have a key role. They in turn have their experts, the ones who run the figures and what figures they are.

This long and complex exercise in the mathematics involved comes from Bank Underground of The Bank Of England. It is the kind of thing which is now the start point. Also, I suspect barely any or none of the "experts" in government, the media and the rest can understand a word, or number, of it.

Figure it out for yourself.