Who Is Ed Miliband? 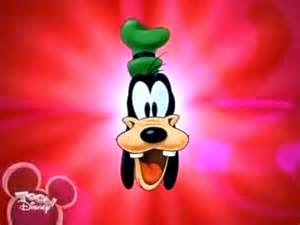 At first sight he looks harmless, indeed almost likable.  You could imagine him behind the counter of an old fashioned department store trying to oblige.  But wanting to get rid of unwanted stock.

In the old days this might have been the sort of superior store that required newly recruited young male assistants to have passed the old Schools Certificate examination.

Then this put them in the elite levels for education in that promotion to junior or even higher  management might be attainable.

For some, it never happened and they spent their working lives behind the counters, superior only to the female assistants and with nowhere else to go.

They are a breed long gone.  Often the failure to progress was that although academically able in practical terms they were not very good.

Often the urge to please let them to promise more than they should have done.  Also, the need to impress led to extremes that made them look foolish.

If you encountered a shop man of this kind, or his parallel working in a local authority, who did not really know what he was doing and on the occasions he did know something, somehow or another made mistakes, you would know he was a Goofy.

This was a Disney character who over the years moved from one context to another.  Always a nice guy, apparently sparky, but whose thinking mechanisms could not really cope with the challenges of life.

Ed Miliband comes across in this way.  Hapless, disorganised, clever but accident prone and never knows where he put the other shoe.

Yet now he leads the Labour Party and might even make it to 10 Downing Street to become Prime Minister.

So Goofy might well run the store after all.