The Sun Has Got His Hat On 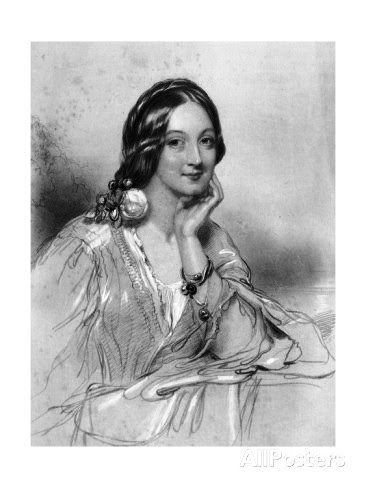 When asked if I buy  "The Sun" newspaper my usual response is that it is the sort of paper picked up on trains to see what the plebian orders are reading these days.  As my dress code is close to that of many of the vagrant classes the remark is intended to cause confusion.

But this blog is often about connections and in this case it is that the undressed ladies of "The Sun" have been such a feature of their time, now abandoned,  whereas in the past the author GK Chesterton  was a staff writer for the old "Daily Herald".

Perhaps this is more of a disconnection  but "The Sun" for me will always be the "Daily Herald", 1912-1964, that went wrong in the 1950's.  It failed to follow the rapidly changing economy and social structure and tried to stick with a traditional readership that was disappearing one way or another.

Chesterton was a High Anglican who converted to the Roman Catholic Church, although many clergy were uneasy with him.  As an intellectual he was prone to asking questions to which they did not have a ready answer.

But he would have been very familiar with the works of Cardinal John Henry Newman and followers at the Oratory.  One was another convert from High Anglicanism, Fr. Edward Caswall who had a huge output of liturgical works and poems, widely published.

A cousin of his, Kate Sneyd, was a poster girl of her time, pictured above.  In 1852 she featured in a hot selling book of engravings by J. Hayter, "The Court Album of the Female Aristocracy".  Celebrity culture is nothing new, but perhaps lacking class these days.

The Full Work is here if you have a few hours to spare wading through the turgid and fawning prose.  However, what is does not say that on the return of her family from India, Kate was living on the same patch in Hampshire as her Caswall cousins, adjacent and on terms with the Duke of Wellington nearby.

She married George Glynn Petre in the British Embassy in Paris and one of her younger children, Walter Reginald Petre became a Rear Admiral who had a lot to do with the Australian navy and forces, notably during the First World War at Gallipoli.

At this time it is highly likely he came across an Australian journalist called Keith Murdoch, who had a son called Rupert.

It's a small world.