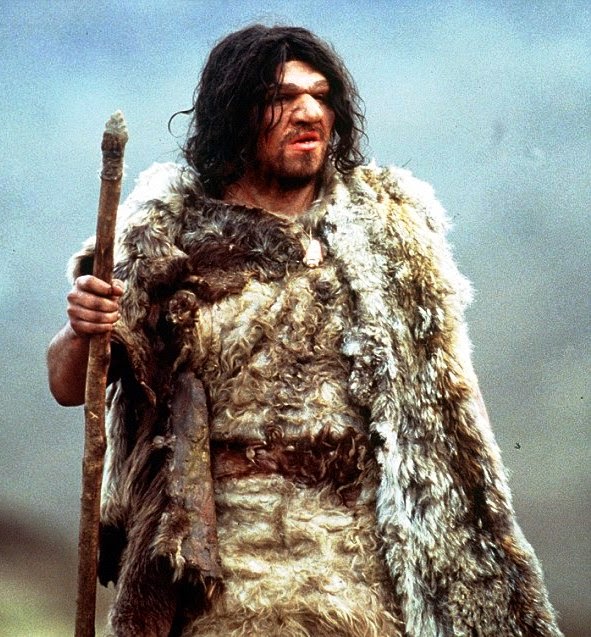 There are many theories of history due to the complexity of the past and the nature of the evidence about it, especially that of long ago.

We now, more or less, accept that there were other groups of hominids, forms of human beings, way back so how is it that our lot, fancifully called Homo Sapiens, came out not just on top but the only survivors.

The Sapiens, although the course of history might suggest many more saps than sapiens, are supposed to have won out because of their brain function, other physical advantages and flexibility.

The Neanderthals recently have been the subject of questions and revised thinking about who and what they were.  It calls into question whether our cheerful belief that we won because we were best is entirely true.

Could it be that down the ages, on the whole, we have proved to be the more violent, nastier, predatory and selfish in many ways?

What is the term freely applied to the way we conduct diplomacy and wars, business, procreation and the rest?  "Nice guys finish last."

Is this the ultimate theory of human evolution and will it culminate in a series of self made catastrophe's where we all finish last and remove ourselves from Earth?