Burns, Britten And The Music Of Time 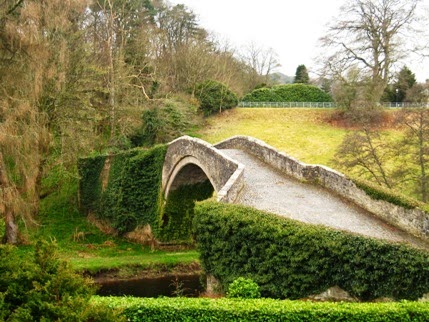 Having a group of ancestors in Ayr and district at the time of Burns, it is interesting to try to understand what lives they led and the nature of it.

Essentially, they were members of the Incorporation of Fleshers, with their place in The Kirk.  In short butchers with all that was entailed. I suspect the poet may not have had much liking for the Fleshers.

It is only in the last few months that I have found that another branch of the family were butchers to  the Britten's, ancestors of Benjamin Britten, as well as being family.

Inevitably, the idea that it is a pity that Ben never tried his hand at setting Robbie's verses to his own type of music comes to mind.  It could have made an interesting piece.  But not at all like the sounds of the late 18th Century.

Trying to capture the real sounds of the past is thought to be a hopeless chase.  But it is worth trying and at least you may get near it.  If you do it might then be possible to sense the poetry in terms of the cadences and subtleties of the music.

Here are Scots Airs played by the Palladian Ensemble.  I heard these at the Wigmore Hall near twenty years ago and have not forgotten them.

It is but a very small window into the past but at fifteen minutes only a little time to spend.