Music Of The Microchip 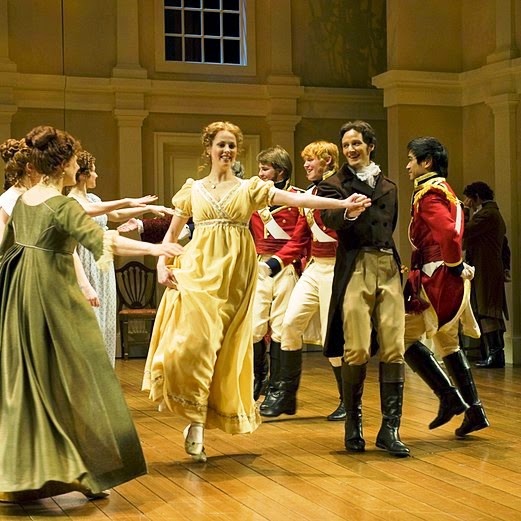 No sooner have you more or less adapted to one change then another comes along which may be more disruptive or a cause of upheaval.  This is more or less the story of very many during the 20th Century.

Going in the 21st Century, the pace of change seems to be increasing  Just as you need to know the difference between simple interest and compound interest you have to accept that change on change can be even more disruptive than in the past.

There are a few who have little interest in any kind of music.  Some have a wide interest and enjoy many different kinds without worrying too much.  Typically, however, the larger groups may well be those who identify with a limited range and within them some with very closely defined likes.

In the mid 20th Century in the popular fields there came the big providers.  Some were large companies selling the sound.  There were in many places state TV and radio all too often telling people what would be popular.  These came to control provision and taste to a high degree.

This could be very odd in some cases, notably at BBCTV in the 1950's and beginning of the 1960's, sometime called by them laughably a TV golden age. They went strong on Minstrel shows inherited from pre-war Radio committees who decided on popular tastes.

Also there were strange programmes set in alleged night club settings to persuade the workers they were part of it.  There was the White Heather Club, supposed to be the cutting edge of Scottish culture, at least the tunes were decent.  Dear Zeus there were even Boy Scout Gang Shows.

It was baffling.  Certainly for my generation in their teens there were several fields of preference but it wasn't these, Minstrel shows were very boring and very old fashioned.  Even for my parents generation they were of the past, big band dance music and American and then film musicals were the thing.

It was no wonder when commercial ITV began the viewing figures for the BBC tanked so badly the licence fee was in serious jeopardy and with it the BBC as a whole.  They then rushed into pop' and other programming chasing the market.

The reign of the big companies and associated radio and TV has lasted a long time if you consider the changes in the technology.  But now the of the microchip and the huge power of the net and new devices it could be about to change and do so quickly and extensively in the last decade.

The sounds we hear in ordinary life have changed radically in that time.  These are many and various and most arising from life as it is.  There are other sounds, some of choice and intent and while we think they are the same it is becoming very different.

The music world of the recent past may be about to disintegrate and this in turn will bring about major structural changes.  How far any of these might amount to social change is another matter.  It may mean less togetherness and more apartness.

It could mean that we can all be a lot more flexible and even open to new sounds as a matter of routine.  Because when you can spend your own time hopping about and trying things it is a lot easier than when you are urged or forced in a particular direction.

But some things do last and ride out the storms.  The tune here is the Canarios and the modern video set a long time ago.

But if you listen for it you can still hear the tune in many places and many ways.