We Are All The Losers 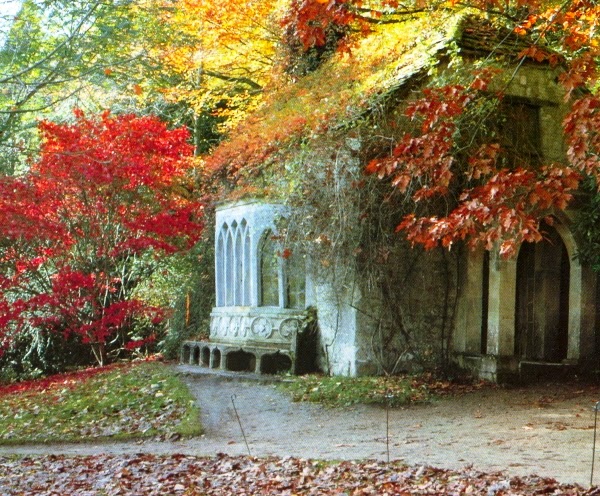 The shocking events in France and the tragic loss of lives is a main story in the media but the blanket media coverage once again is simplistic in its treatment and analysis.

I can only hope that our leaders are not thinking along some of these lines, because if they do they will not understand the implications and that it is a matter of great complexity straddling borders.

One of the themes is that because the terrorists are French Algerians, born of the unhappy history of France and Algeria that it only relates to that and is essentially a French problem.

But there are Algerians in other places.  One of them is the Charnwood district of Leicester in the Leicester East Constituency.  In former times the local cinema was The Melbourne, in the flea pit class, but the cheapest in town.

At the end of the 1940's on a few occasions I was among the patrons there.  A film I saw was the John Wayne one "Fort Apache" often found on the moviesformen channel.  Times have changed, I suspect very different films would now be on offer.