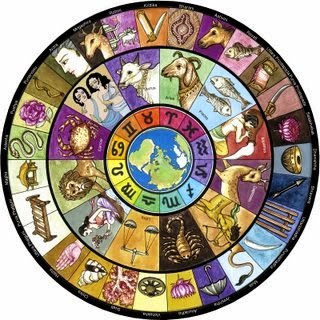 In this blog on Thursday 25 September 2014 in the post "Calling The Doctor" I posted the text of an article "Bodies, Beds and Bottlenecks" at 1300 words that was written in the year 2000, referring what had happened in 1998 during a winter heath crisis.

I was not alone in my thoughts, because then and more recently there have been others who have suggested that what we were being told by those on high was wrong in a number of respects.

In short, the kind of crisis occurring in the NHS at present was predictable.  Why all those very expensive people in charge either failed to see it or would not accept it is a question that has to be asked, although I doubt any sensible answers will be forthcoming.

Today, the media tells us that the Bank of England, that very expensive outfit in the City of London, did not foresee the coming financial crisis of 2007 and so did not take the actions to either prepare for or to forestall it.

But I knew things were on the skids by then because I had already made the relevant arrangements even at my low and limited level.

It was not the sayings of Nostrodamus or a passing astrologer that informed me.  It was the opinions of a range of experts that were in line with my views about the gathering problems.

In short, these have been two gross failures of government.  The NHS may not be government, but its structure, financing and critical policies are and have been for near seventy years.

Similarly, the Bank of England might argue that it was not  strictly government but it is central to the governance of much of the financial system and whatever organisation is at the time has always been close to The Treasury.

It is possible to look around and suggest other failures of government, some major and some minor that have occurred in recent decades.  In fact, failure, error and total misunderstanding of the realities seem almost inbuilt into the system.

Also in May we will elect a House of Commons on the basis of a badly distorted electoral system that may be no more able to address or deal with major matters because the government that arises will be solely concerned with short term politics.

This will be over the fixed five year period with an unworkable constitution now subject to extensive foreign direction.

Can our system of government now get anything right at all?