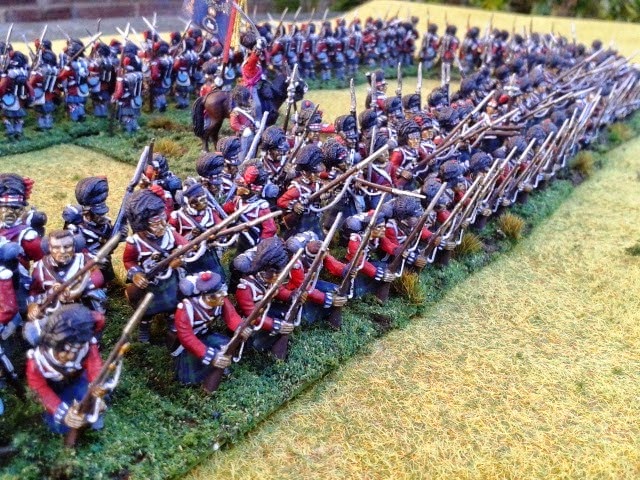 At the moment surveying the international scene, what is or is not going on in Europe and the hundred day Whitehall Farce I have this empty feeling in the lower regions.

It is the feeling that men of earlier generations would have had who stood in the old infantry square of so many battles in the past.  They knew that over there were cannon, cavalry and other infantry who might advance and charge.

They did not know which they would experience first or which would follow up.  At worst it would be all three.  At best they would be ordered to form line and advance.

All this may seem very far from the economics and finances of the present.  But all around all we can hear and see is thud and blunder, threats and assaults and men going down.  It is not going to be any better.

Also, this battle may be never ending.  In fact, it might just have started and be a business of human attrition that we no longer have the power to stop.

In the media, there are reports of scientists suggesting that we are bringing the age of the Holocene to an end and this is the start of a new one, the Anthropocene they call it.

The Holocene is said to have been a very brief benign phase in Earth history, a few thousand years of respite on a planet on which there have been savage swings of climate, air quality, seismic activity, magnetic twitches, solar effects, battering from space debris and the rest.

All this may or may not be to come.  What we have now is human governance and living going out of any control.  We have made it far too complex and with that our arrogance believe that we are in charge.  Quite what will and where is a best guess.

For today, it is just a very simple question.  Hands up all those who fully understand present UK pensions policy.
Posted by Demetrius at 13:26