Peak Of The Week 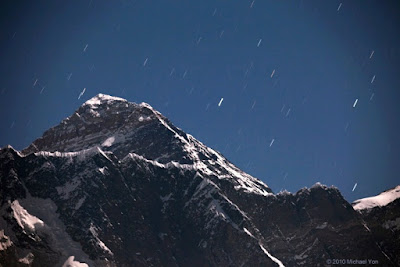 Perhaps I ought to have a regular feature “Peak of the Week” in which yet another tipping point in the human consumption of primary resources may have been reached.

The latest one would be the matter of coal production and consumption in China. One of the critical factors in the growth of the Chinese economy in recent decades has been the rapid increase in coal production to fuel power, chemicals and the general economy.

China is now one of the major producers of goods and equipment in the world. With its financial policy of manipulating the currency exchanges to maintain an advantage in the terms of trade it has run a large balance of payments surplus for some time.

It is this surplus that has enabled it to prop up the finances of the USA by buying in so much of its debt and giving it a grip on US policy making and economic management.

The article in question, also quoting the Wall Street Journal is:

It is long, complicated and packed with diagrams and figures. But the baseline is that if China cannot continue to produce ever more coal and if to maintain production will mean both running down reserves and much higher costs then what?

What may mean is that it becomes impossible either to sustain the past rates of growth or the relevant economic and financial policies or much else. This could emerge sooner than most people think.

I see the weather is turning cold next week.
Posted by Demetrius at 17:47