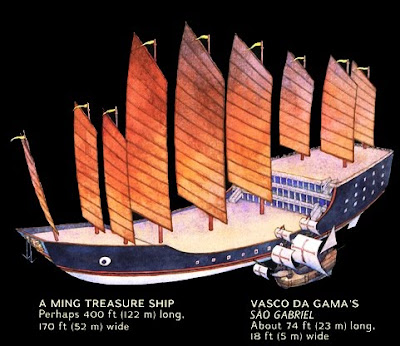 In New Providence in the Commonwealth of The Bahamas by Nassau is Paradise Island. It is where the Atlantis complex is situated and is now an over built and under resourced tourist development that occasionally makes the headlines when this or that celebrity does something to attract the media.

Nassau is a place where there are a lot of casinos and offices of a great many banks. These days it can be difficult to tell which is which. At least in the casino you might have a chance of winning, not much perhaps, but better than your chances with any of the banks.

It is about a hundred miles from the coast of Florida and there are flights to Miami, Fort Lauderdale and other places described as regular. However, nothing is regular at Nassau airport, unless you know the right porter. A good many of the big cruise ships call for people to wander about looking for expensive souvenirs and places to lose money quickly and easily.

On Channel 4 TV is a short fiction series “Any Human Heart” which in the next episode may be the part where the major figure, Logan Mountstewart, is there working in intelligence and keeping tabs on the erratic and unwise Duke and Duchess of Windsor who were there during the War. It suggests a corrupt and near criminal society bent on personal gain.

That was a long time ago and things have changed, one way or another. Basically, it became an American playground and despite being a former British colony latterly has based its currency on the dollar and in independence has been an off shore tax haven largely linked to American interests.

According to an article in the Nassau Guardian times have changed again. The Chinese have arrived big time as a consequence of complicated deals and have begun to call the shots through a major new development.

The Baha Mar project for several hotels and casinos on Paradise Island has a number of items on the web for added information.

Back in 1962 when Soviet Russia tried to establish itself in Cuba it provoked a major crisis which might have led to World War Three had it all gone wrong. Today with China holding a great deal of the USA’s international debt there has been no complaint about their arrival in the Caribbean. Their interest is unlikely to stop at Paradise Island.

Whether this is the first time the Chinese have been on the American East Coast is the subject of a lively debate over the claims about an expedition of 1421 by the Chinese navy. There is www dot 1421 dot tv on the one hand and www dot 1421exposed dot com on the other. By the 18th century it had become a base for extensive pirate activity.

More recently it is the arrival of large numbers of Haitians that have changed the shape of the Bahamas and this is likely to continue. It has impacted on the labour market and might explain why the Bahamas government need to grasp at any form of new employment. The interest of the Chinese government could literally be a life saver in many respects.

In the time of the British, the island was called Hog Island and the name was changed to Paradise Island to make it more tourist friendly.

Perhaps the ghosts of the hogs and pirates of old have not really gone away.
Posted by Demetrius at 18:08