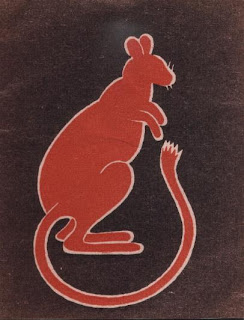 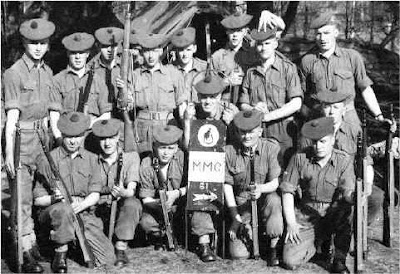 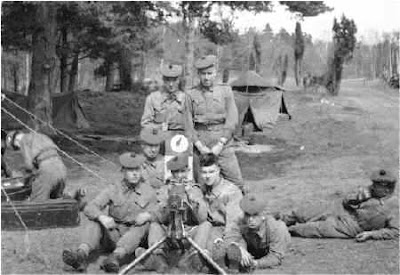 Amongst the peoples of China in that country and around the world there is a twelve year cycle in which each year is designated by a special character. The Year of The Tiger, The Year of The Horse etc. It is believed that persons born in a year will have the particular characteristics attributed to it. One such year is The Year of The Rat.

Consequently Ms Harman in her throwaway remark to the Scottish Labour Party has not only managed to attempt to insult a red haired Scottish Lib Dem MP, Danny Alexander, but around eight to nine percent of people of Chinese origin and beliefs.

It becomes worse if you consider the peoples of the territories now on the borders of Afghanistan, Iran and to the north. At one time long ago, before the climatic ecozones moved, the Old Silk Road ran through the Kingdom of Khotan, now desert. They were governed by The Rat Kings and their peoples have had a long respect for that tradition.

So add in to those persons affronted a number of the mountain tribes of Afghanistan as well as all those in the East and elsewhere demand a respect for all other living creatures as well as man. There are rather a lot of them.

But to return to the United Kingdom and indeed Scotland there is a more recent Rat tradition. In January 1940 in Egypt the 7th Armoured Division of the British Army was formed and took as its divisional tac sign a common local life form, the Jerboa, a small rat with a serious bite and the capability of surviving in the harshest conditions.

The bite did matter, this was still before antibiotics became available and it could be lethal if it went septic. The Division went through the Desert Campaign, then into Italy, then withdrawn to be amongst the first to land in Normandy in June 1944. In July 1945 it represented the British Army in the Berlin Victory Parade.

Eventually, after a brief hiatus in the late 1940’s it disbanded in Northern Germany in 1958 but the tac sign was retained by the 7th Armoured Brigade throughout the following years. In Iraq and Afghanistan in the last decade the 7th (Desert Rat) Armoured Brigade has provided troops for active service.

There were a lot of Scottish regiments and soldiers in the various corps elements at one time or another in the Division and later Brigade. Few of them I suspect will forget the time when they wore the Jerboa (Rat) insignia.

Whether their memories are happy or less than happy is another matter. There was one who took over ten years to complete his two years of service because of long periods of therapy in the nearest military prison. Many in their time would count the days and hours to “demob”.

Although these men and others of their time will now be over 70, they will have their children, grandchildren and in some cases great grandchildren, mostly ordinary people in ordinary jobs. These are the people in both Scotland and elsewhere who the Labour Party has betrayed and antagonised.

As for Mr. Alexander, I note that on 16th September last he was involved with Forces Veterans encouraging them to seek the assistance that was in place for them. Perhaps he might have come across a few Rats from the past. He has red hair.

So do a lot of my family in the maternal line. I understand that is due to the genes in that the determination of hair colour requires the switching on or off (I forget which) of a couple of genes in the process of early development. In short it could be regarded as ethnic.

Many of us are painfully aware of the visceral hatred many of the left wing London Mediocracy have for ordinary working class people in Britain, notably those in the Labour party who have depended so much on foreign money in their quest for power and property. But in all their laws about equality and the rest it cuts both ways.

Ms. Harman’s careless remarks betray a deep seated ethnic prejudice against persons of early tribal origins in the Atlantic Isles. Perhaps someone should complain to the Parliamentary Standards Committee who might suggest diversity training and therapy for her.

I understand that the number of Gaelic speakers is in decline. Ms. Harman might be compelled to attend courses in that language to encourage an interest in cultures and peoples who, it seems, are alien to her.
Posted by Demetrius at 14:35