What If Trump Kept Quiet? 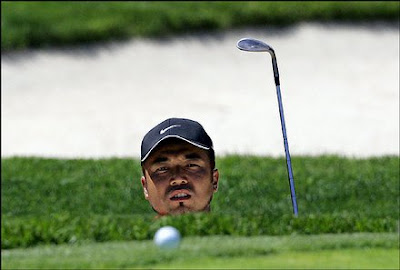 "What if..." is a game that many of us like to play. It is also the stuff of writers of fiction, historians discussing the past and people in various areas of interest. No doubt many people in their personal lives think back and murmur to themselves those very words.

But it is not recommended for politicians making an aside at a press conference in front of the media. It invites rage from all opponents, interested parties and others, especially when it touches on a subject of high sensitivity.

So when President Trump had a What If moment about President Andrew Jackson (lived 1767-1845, President 1829-1837) and slavery lasting longer than it might have done it is not just a foot in the mouth.

For more than one reason. The period of US history from the 1830's to the Civil War, 1861 to 1865 is complicated in scale and politics. A number of Presidents came and went. The drive to the West, Manifest Destiny, was in full swing, along with the issues of the limits of slavery and States rights.

What is and was less recognised is that the economics of slavery had serious adverse effects, especially when slaves were bought on borrowed money, entailing capital being tied up in labour costs and with high interest rates in the funding by financial operators.

Also, it delivered a small rich elite, but with many poor whites along with the slaves and others. One effect was to curtail and limit economic growth in other sectors, a legacy that continued into the 20th Century.

Nowadays one of the few growth areas in these States, apart from Outer Space, has been golf courses, largely tended by low wage migrant labour.