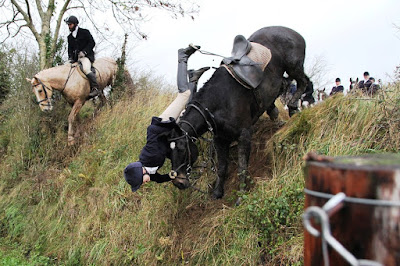 When, we might ask, is the long predicted big bad bust going to occur? There are those who tell us all we need to do is spend, spend, spend, which in effect means borrow, borrow, borrow. They have a belief in the endless creation of credit money, especially by the State doing it on our behalf.

In her blog, www.coppolacomment.com yesterday, 9 May, entitled "Intergenerational Unfairness" Frances Coppola has a long carefully set out case that few of the younger generations are aware of the realities of the developing situation. Also, the present system cannot continue.

It does not mean we are all doomed. Some of the older people, those who took advantage of what was on offer, will avoid the worst, but it could become very ugly. The kind of future that was hoped for, and was the basis of much past political policy to win the votes, is not going to happen.

She limits her article to the basic economic situation. What we might do is think about other issues that bear on this and could make it worse. Globalisation and its effects, wars and conflicts, continuing high population increase which will not pay for it because of low wages and governments that break their banks are all possibilities.

More worrying, however, are the politician leaders that sit at desks, firing out decisions and actions to be taken that relate to the latest opinion polls and lobbyist demands. Strategy for them is the media coverage of the now. It does not take many wrong moves to create a crisis.

This applies to the UK General Election. There is still time and plenty of opportunity for the Tories to blow it in the thrill of the chase. I wonder what the voters really think about fox hunting?

"Gone away" is the cry of the hunters in the field.