Who Gets And Who Pays? 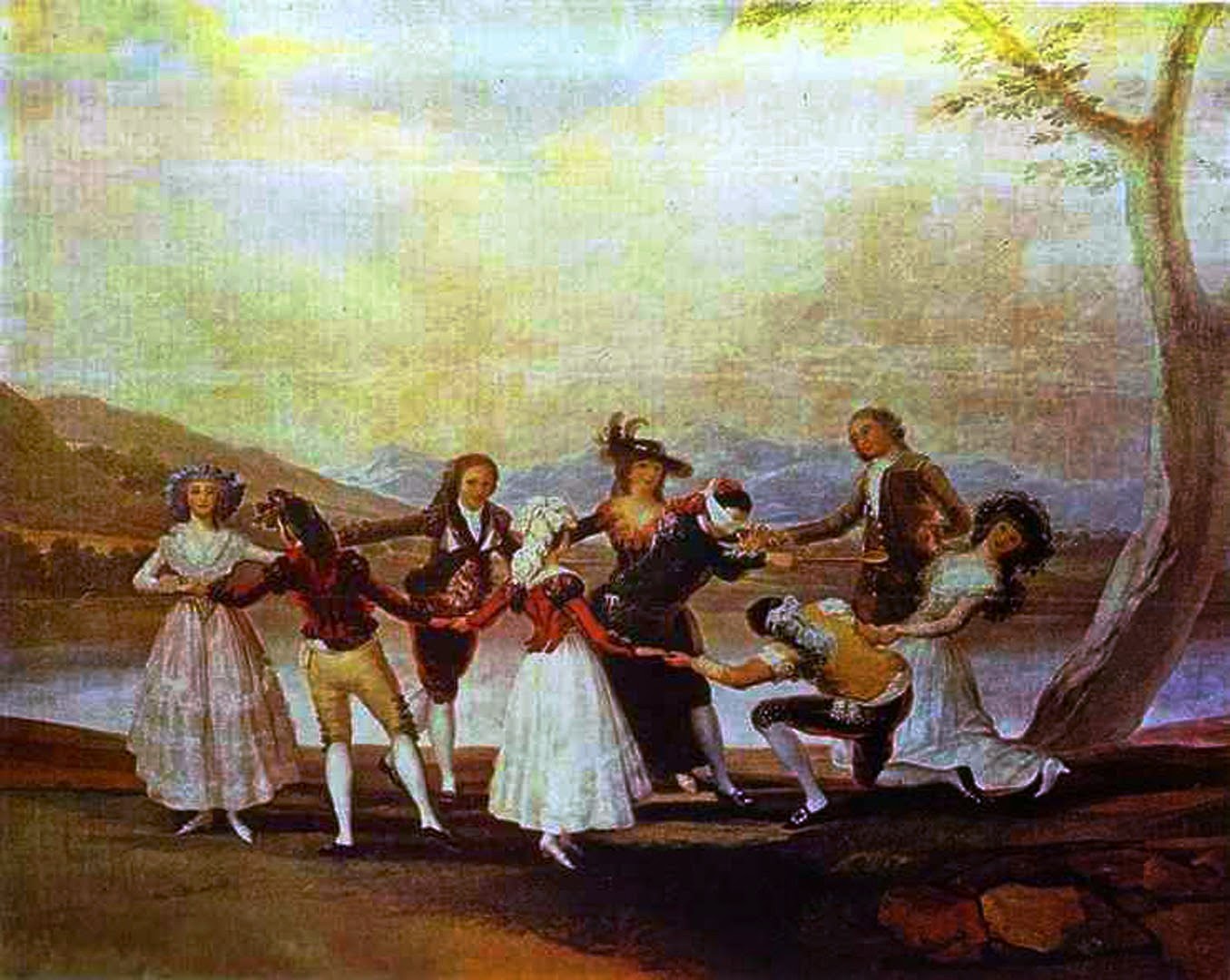 As voting dates come closer so do the outpouring of proposed projects for public sector expenditure rise inexorably.  Some are smaller, some are larger.

A large part of Eastbourne Pier is destroyed by fire and like a flash of lightning comes the government promise of £2 million to help restore it.  This is a Liberal Democrat held marginal seat, so is Cameron bidding for him or for his Tory opponent?

This is petty cash compared to some of the projects being proposed and as might be expected London is the chief beneficiary of most of them, notably ones at the biggest price.  A current figure is £1.3 trillion, yes a trillion, on a long shopping list.

The essential question asked is found not in the main media but in a more specialist journal, The Engineer, by Stephen Harris, of not just how we can afford it but why is there the concentration of this spending on London and why so little for the provinces when there is great deal that might be done?

This is the economic principle of opportunity cost, that is when choosing to do one thing, of necessity you will not or cannot do another.  This involves balancing not just money, but perhaps benefit and for the strict, returns on capital employed, repayment of debt and long term viability.

If recent experience is any guide if that £1.3 trillion is just the estimated cost of construction etc. then given the very high levels of finance and consultancy costs, never mind projects running over budget, then that figure might just for starters.  A reality check suggests probably over £3 trillion.

Costs mean choices and while the projects timetable is for 2050 Yves Smith in "Naked Capitalism" suggests that by 2040 we will be facing a series of far harder choices that also involve costs and huge capital expenditures arising from growing populations and the demands they will make on resources.

We will have no option but to face up to those choices because the prospects are very serious indeed.  Unluckily, these and others are all ones that are not popular with the voters and that governments prefer to avoid because of the inherent difficulties.

So while they are promising fancy schemes that look good on paper and on maps and call them "progress" in the real world they are already well behind the curve on the need for more basic facilities and needs.

Quite when reality will catch up with them all is not known.  Pessimists suggest soon, optimists perhaps a decade or two later.  But both are well before the scenario for 2050.

Which major Western country will be the first to suffer?