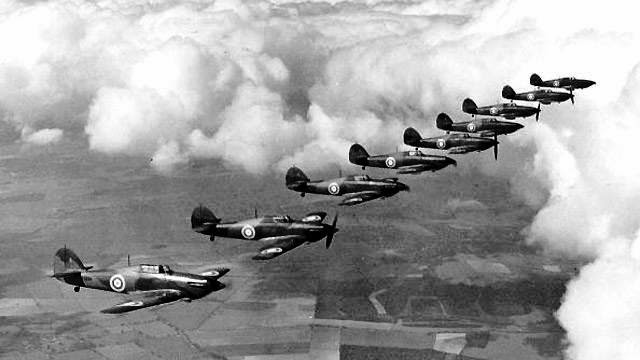 Around sixty years and more ago or so chaps in rugger club bars might sing an old song or two over their half pint of bitter to rehydrate after an afternoon of mindless violence.

Given the period this was most of them had been in one service or another in the 1940's.

This intriguing report in The Telegraph about the pilot of a Flybe 'plane flying into Belfast Airport losing his prosthetic arm when coming in to land brought back the memory of one of the ditties sung by RAF veterans.

"I thought I was coming in at two hundred but, we were fifty feet higher when the engines were cut.

If the memory is correct the song was vaguely based on the Irish lullaby, "Too Ra Loo Ra Loo  Ral" sung by Bing Crosby in 1944.  But it was known from earlier, when in 1914 James Shannon used it to write a popular music hall song.

As one of the ancients on the club committee had been in the Royal Flying Corps in the First War, the RAF version may well date to that period.

Another military matter arises from the TV advert' for the Reserve Army which displays chaps in full kit doing what the Army is alleged to do these days.  One in a dense, dark and dangerous forest flings himself to the ground and starts popping his banger, to use an old way to describing it.

The flash above the head says that he is an HR Assistant in ordinary life, which I take it is Human Resources.  So is he getting rid of someone surplus to requirements?

Or is he using one of the new types of Zero Hours Contracts?