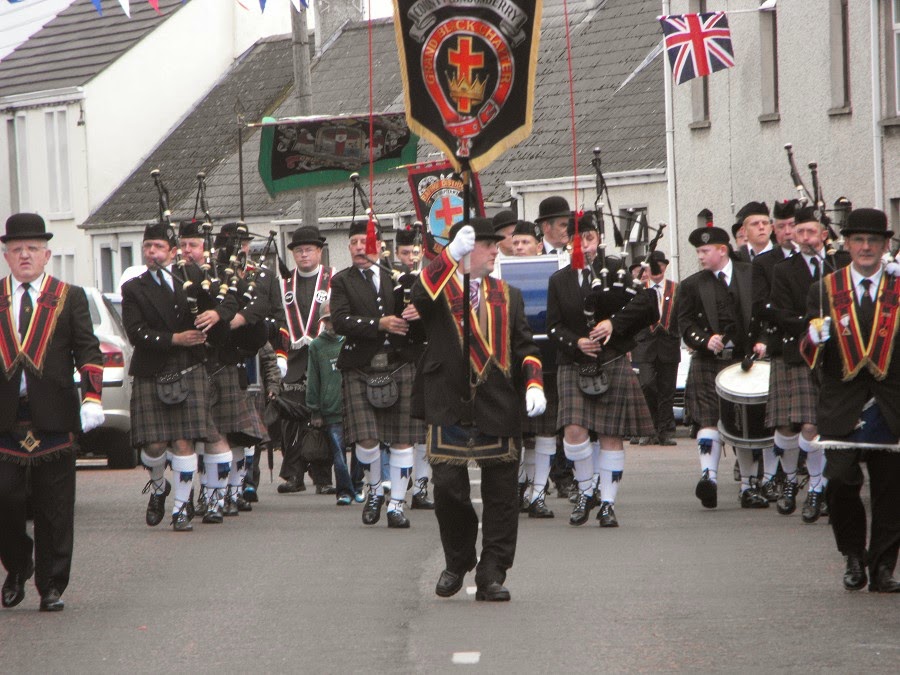 The great, or not so great, debate last night on Scottish Independence was not shown in England to avoid frightening the horses or perhaps to avoid the risk that those south of the line might begin to wonder if they would be a lot better off without the Scots.

Essentially, it was a row between a salesman from whom I would not buy a set of windscreen wipers and a mechanic whom I would not trust to fit them properly.  As they along with most of their caste are ignorant of what the global future holds and understand less of what is going on now, whatever the result we are heading into a difficult and unpredictable future.

The resignation of Baroness Warsi from Prime Minister Cameron's Cabinet has excited a good deal of comment.  This might seem to be detached from the Referendum question but there may be lessons to be learned. A good deal of this comment is uncomplimentary about her ambition and disposition but this may miss the point by a country mile.

One tempting theory is that as she is a blunt Yorkshire lass of relatively humble stock who tells it as it in their homely way she simply does not fit in with the assured shifty politesse of the upper class lot now in power.  They do not do bluntness and do not like being told they are wrong by one of the lower orders.

The angle that I prefer is that her departure from the Foreign and Commonwealth Office has more to do with her Kashmiri origins and connections in a department at present engaged in a love-in with India.  This is because we need their money, to please their tycoons and purely incidentally to garner votes in marginal constituencies in which Indian voters are numerous.

The divisions in Kashmir are a serious problem in India and have been since independence in 1947.  It is one of several issues inherited at that time which are yet to be resolved.  It has been a source of continuing tensions between Pakistan and India.  Baroness Warsi as a Kashmiri Muslim has affiliations and obligations to those people, not least because her city, Bradford, has a large Kashmiri community.

My view perhaps has more to do with an interest in the Raj of the early 19th Century, that could be described as The Scottish Raj, and its differences from those of later years than current Conservative infighting and politics.

But the point is that for all the high flown rhetoric of 1947 and after in the Sub Continent, Independence may have solved some problems, but not all of them and created others to the point of military conflicts.  It is not over yet.

Meanwhile in the United Kingdom there is not just the Scottish matter, there have been demands for a Referendum in the Six Counties of Northern Ireland to determine whether or not they should join the Republic Of Ireland.

The electorate for this may be closely divided in general but not in particular in that in some districts are more to one side than the other.  The Unionists have a substantial proportion of their members of Scottish descent and affiliation.

What if the Scots do separate and then the Six Counties opt for the Republic by a small majority as a whole but where some parts have a large majority saying "no"?

Might they want to be part of Scotland?  After all it can be seen across the water.  One of my near family with ancestry in those places has the surnames Graham, Douglas and Wallace among their 19th Century forebears.

But none of this is mentioned in the present debate.  Perhaps Baroness Warsi might be a good person to remind them of it.