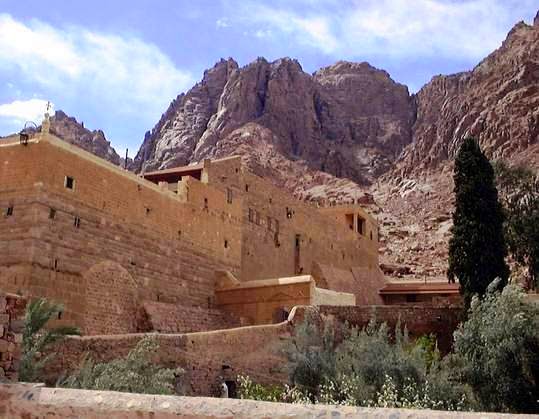 Now we are all back, more or less, where we started.  We have learned little not least because our politicians and associates do not do much history and because the media stick to stereotypes and simple spin in a highly complex part of the world.