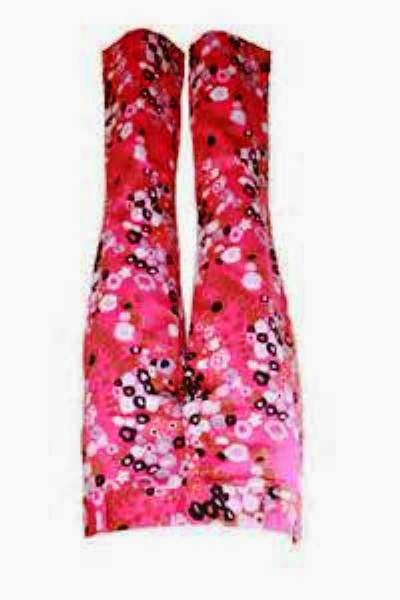 Sometimes science is beyond the reach of our understanding of who and what we are.  There are moments when mankind goes further into worlds and realms uncharted and unknown. Today this is one of them.

Reach for the sky is our aim according to distinguished scientists at the University of Leicester Department of Physics and Astronomy.  They have made possible a practical application once thought only to be a fiction.

Given the state of our politics and the pork barrel rolling of all parties it cannot be long before Cameron offers this free to all, Miliband declares it to be a Human Right, Clegg says it should be handed over to Europe, Salmond demands the same for kilts paid for by the English and Boris Johnson will be seen walking up Big Ben.

David Attenborough has given us many insights and films of creatures great and small hanging from many things.  Who better to give his name to this human achievement?

It was Leicester University academics who did the genetic analysis on the remains of King Richard III buried under a car park.  Can't wait for the National Theatre production of Shakespeare's "King Richard III" done upside down in their car park.