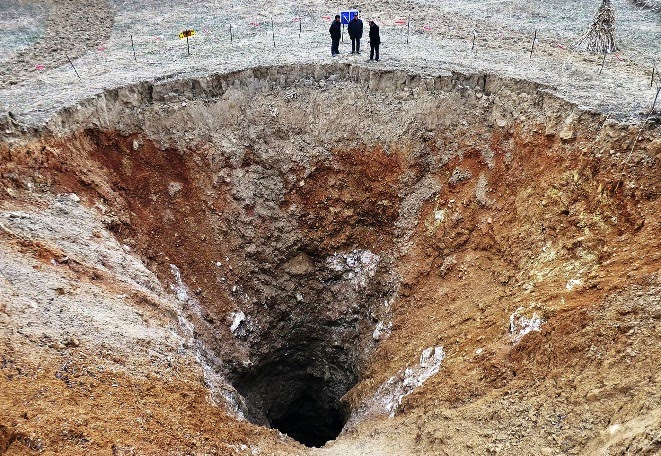 One of the most used quotations is that of TS Eliot's from "The Hollow Men", which ends, "This is the way the world ends, Not with a bang but a whimper." Increasingly I wonder if the whimper may not be what he meant but the last gasp of users of a critical software who have been defeated by its complexities.

A while back there was a post about how the "Find My Past" web site had gone from an established and relatively simple archive and search system to one with all the latest tricky, flashy and in your face visuals that made it far more difficult to do the basic, boring and necessary work.

This week there was occasion to look at the old London Gazette site, now shortened to Gazette of gov.uk only to experience the same kind of disastrous fussy, fancy and befogged systems for searching the archive for particular detail.  Again in the comments there were wails of anguish from dismayed and defeated users.

But this site is not a take it or leave it one.  It can be crucial in a number of areas where the information is of key importance to those who need it.  I have been fiddling about with computer things at a low non techie level for fifty years and have just about got by with a little help from family and friends.

Now time and time again, it is beginning to be a struggle and a challenge to even begin to find your way round a system never mind to be able to work properly or use it effectively.  One major fault is sheer overload of information that is neither needed or wanted.

The other is where it is particular detail or information that does take some teasing out normally in basic and robust search systems but becomes impossible to either find or make us of in the new complicated ones.

It is as though whoever has written or devised the software are more concerned with visual effect or mega data responses and are totally ignorant of or unconcerned with the real needs of the typical or average user.

One of the worrying things about digitisation is that the core information being transferred from old hard copy into listed and indexed information too often seems to be distorted, wrong or even lost.  Having done time on original records at the National Archive at Kew, I find often that notes from the original primary sources do not match up with the digital search material.

In the media we are already seeing the perverse effects of the digital age in that newspaper groups are spending fortunes on their web presence which the actual press and advertising revenues are showing serious losses.  We could see a collapse in the UK traditional press sources allied to poor quality reporting and information.

But when our government, its systems, its benefits provision and a great many other areas of work are coming to be entirely dependent on software systems there are real dangers.  One is that many people will simply be unable to use them and fall out of the system.

A greater danger is that the flaws in the systems and too many false assumptions or bad communication in basic and vital software by the managers and engineers will mean government by accident rather than design.  If it has not already happened.

In this case it is disquieting to read in the media that apparently high proportions of software people recently qualified have very poor skills in personal communication or dealing with people.  Even more so is that six years olds are better with the latest gizmo's than most adults and the ability and performance now instead of gaining as you become older deteriorates rapidly.

What is more frightening is that if any major changes are needed or are in view, instead of the priorities and needs of the past it may well be that the overriding issue and work needs to be concentrated on getting the software right.

If we do not then it will all go down while we sit and whimper.