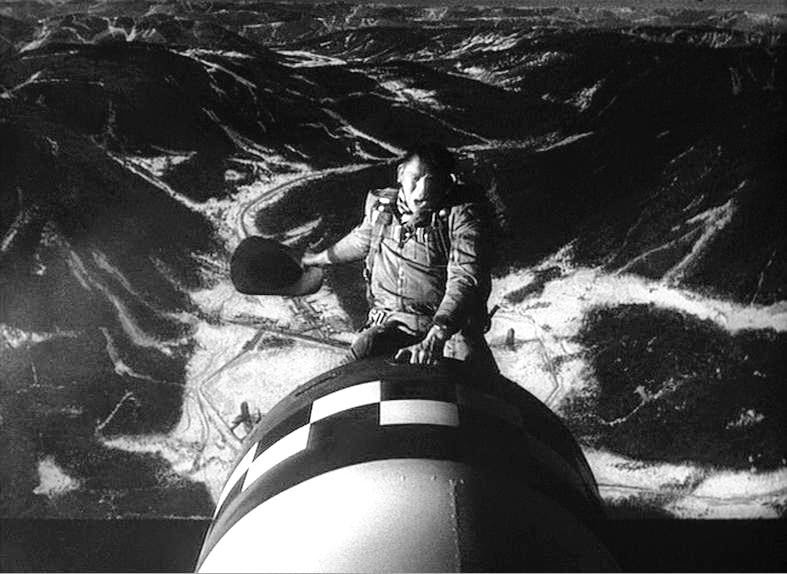 It is said that in war the first casualty is truth.  Quite who said it first and in what context is a matter of academic conflict which has yet to come to blows, but just give it time and the right, or rather wrong, people.

A modern development is that the theories of war, winning and losing and dealing with such conflicts have been imported into management theory, sales methods and the ideologies and belief systems of politics.

These have now become intertwined to such a degree that many people have given up trying to work out what is going on, why and no longer trust their leaders.  So when Presidents, Prime Ministers and such proclaim or explain the instinct is to check that you still have your wallet in your possession.

Currently what is alarming is that to add to this our Leaders seem possessed of a naivety that is astonishing and perhaps indicates their levels of ignorance and their assumption that somehow they can exercise control when they cannot because they simply do not understand.

This is often the theme of many of the better informed and thinking sources commenting on many aspects of our times and futures.  Much of this is now out there for anyone to look at via the net and I mean serious commentators who are informed in several fields.

If in many academic subjects, it is possible to go back to the original sources and moreover read their research papers, often at a cost perhaps.  It is intriguing to plot how research can be taken, firstly by specialists and then sometimes by the media.

A prime example of muddle headed and ill informed political utterances is David Cameron's latest statement on matters in Iraq.  In fairness he has taken over a disaster area left to him by the sofa government of Blair and the weakness of the Foreign Office.  But to date neither he nor his ministers have grasped either the scale or the complexity of what is happening there.

There is little help and less sense coming from Washington DC, often the case when elections and potential change of people is imminent.  Charting the history of the last century in terms of the needs of the US electoral system would be intriguing.  It might offer the reasons why so many blunders have been made.

What is happening it that the Coalition Government has now lost track of where the economy is going and a number of key areas of domestic policy.  Just as when Macmillan was in trouble he would head for the airport to do his world statesman routine, so now Cameron goes foreign in his major interests claiming essential UK interests.

But fifty plus years ago, we might have had the men, the ships and the aircraft but not the money now we have even more debt but many fewer men, ships or planes.  If in the late 1950's we were no longer a world power we are now not far short of not being a real power at all, just an interfering bad and bossy neighbour.

Our claim to be such a power is in reality just a part of a sales pitch to enable us to sell military hardware, tourist attractions and chiefly, dodgy financial products to even dodgier regimes and oligarchs.

But I do not think that the earnings returns on money invested in bombing people in the Middle East is ever going to return the profit that our governments have assumed in the past.