Money May Not Go Round 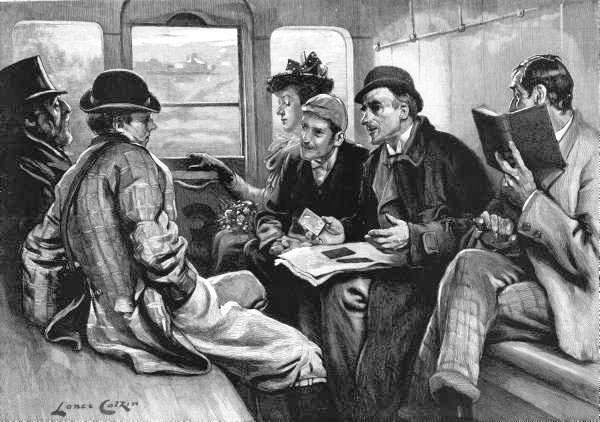 In the run up to the vote on Scottish Independence the respective parties are trying out bid each other in how much the money will be in the pocket and what it will buy.  Added to these are other vague notions and promises of the future, allegedly economic, but remote from the realities of political economy.

Neither seem willing to admit that the world has changed in the last decade and with it political economies, financial systems and what governments may or may not be able to do. Given the inadequate and misleading data available and wishful thinking what they are promising is to predict the unpredictable, deliver things they do not have and are unlikely to have and prosperity for all when in reality it could well be only for the select few.

One attempt to correct this is a long and closely written article by James Stafford in Open Democracy.  It deals with not what might happen so much as trying to show where we are at present.  This entails an awareness not just of the latest but the history of fiscal, financial and monetary disruptions of the past and their impact on the political structures we have inherited.

He argues that the reality of the financial economics and current basis of economic power in the world is not so much ignored but neither understood nor taken into account in the public debate.  Our leaders are naive and ignorant of how much has changed and will continue to change.

While the disaggregation of the old nation states and their merging into large quasi imperial groupings may seem to be a given, it comes with heavy costs for the lower income groups.  Also, those at the head of those large groups, such as the EU, will not be capable of dealing with the real sources of power or have a functioning political economy to deal with crises.