All Change And No Change 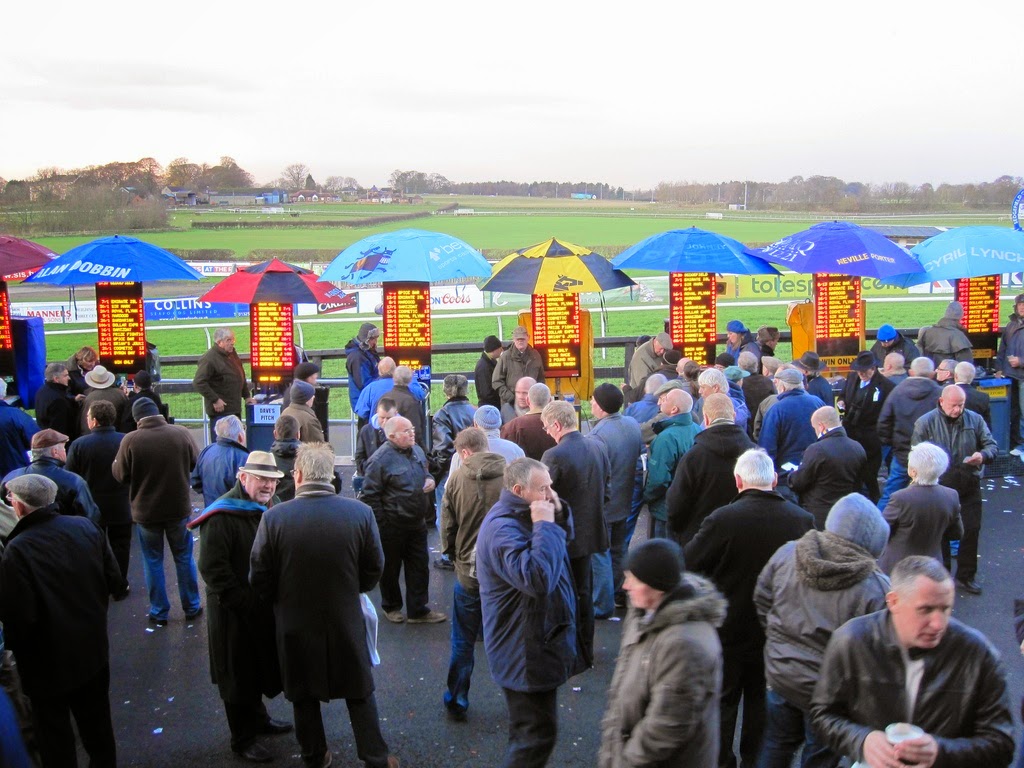 The main thing about the Cabinet and Government "reshuffle" is that it does not really matter much in the great scheme of things.  It is thirty or so years ago now since the TV series "Yes Minister" and "Yes Prime Minister" taught us that whatever we thought our governments did not govern.

In the last couple of centuries many Ministers have come and gone and quite a proportion have not done much governing.  In the days when the propertied classes dominated for the most part they were expected to preside.  There have been many exceptions but a lot of those are not thought well of.

Essentially, our "Prime" minister, David Cameron is not a chancer as some suggest, he is a gambler.  Chancers may have an even chance, or if lucky, win more often than they lost.  Gamblers normally lose and Cameron's rate of error and mischance puts him well into the category of gambler and loser.

A reason for Michael Gove during his tenure at Education being so unpopular with teachers is that he did try his hand at governing.  If there is one group of people who object to discipline and control it is the teachers.  By and large they detest being told what to do and how to do it.

Whether he was right or wrong or wise or foolish is something to argue about and this is a debate for others.  At least it tells the incomers to office not to try doing anything like that but stick with the usual business of acting as fixers for vested interests, spinners of media tales, cheerleaders for anything that seems popular or keeps the media happy and preparing the way for a lucrative career in consultancy and lobbying.

In any case if the experts are right and we are bound by no less than 14,000 absolute commitments, the EU, making laws on what are essentially policy matters and allowing the barmier element of the judicial body to dictate what they think the law is, then our ministers who may think of doing the odd bit of actual governing just to see what it is like may not have much or any scope for action.

In any case, what can be done in the few months before the next election is not much at best and it not just a holding operation it is yet another high rolling political gamble to win over the voters.  In effect governing has been given up apart from the occasional populist pretense.

Looking across the world and what is happening there is a lot going on which may produce crises or challenges that will test this new Cabinet and pose unwelcome choices.  There are too many unknowns and too few good omens.

Cameron, like too many of our recent leaders has scant regard for history or its lessons and the reshuffles and reshaping of Cabinets and Minister appointments in the past hopeful of turning things round is not a happy one.

For us, the risks are high, because if Cameron is again the loser it is us who will be the biggest losers, saddled with a government that cannot govern because it does not know how it, does not have time nor the wit to learn and is incapable of making decisions that are wise or sensible.