All In Day's Work 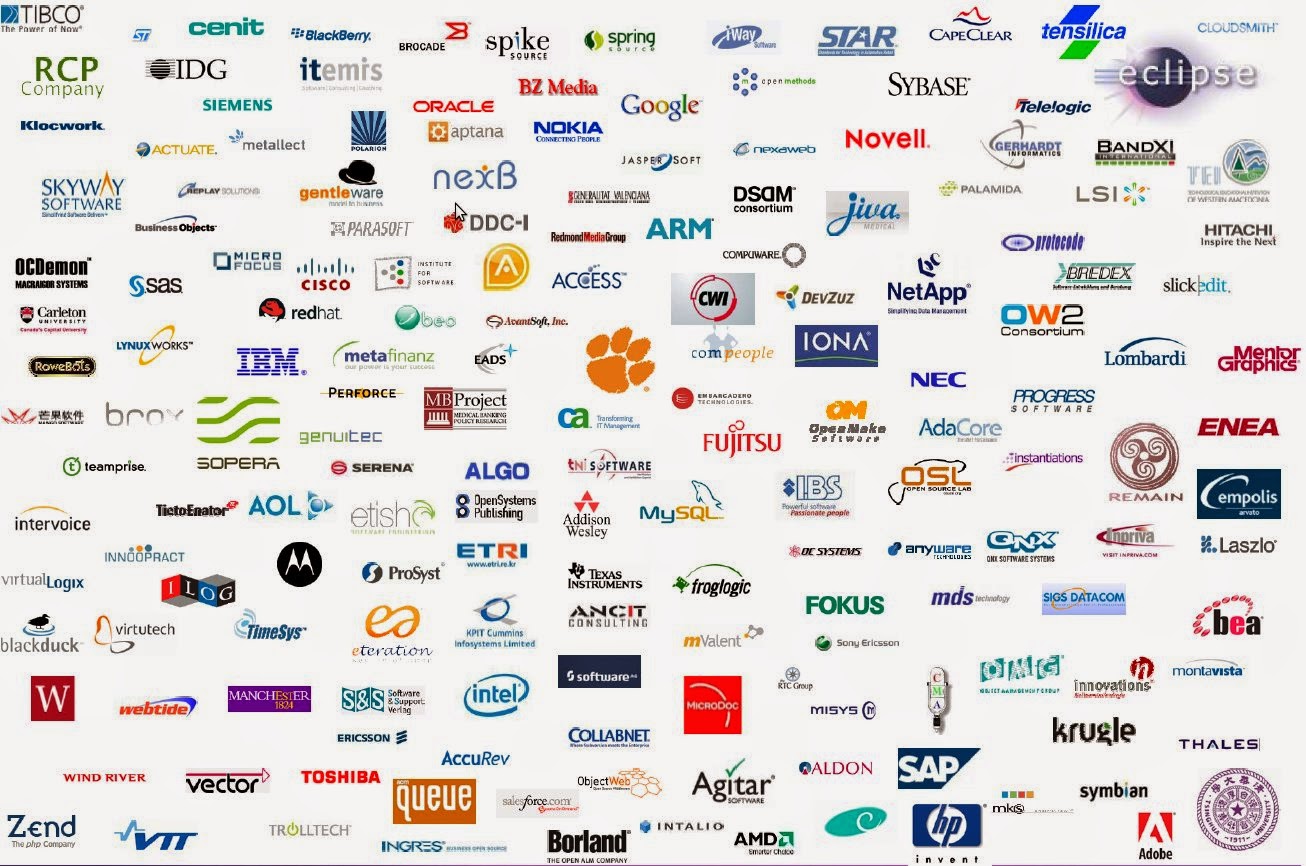 Two items in two different news sources caught the eye.  One was that the Home Office has blown £350 million on computer systems that are not good enough and causing major problems in key areas of its work.
The other is that in Wales there is a proposal to create a university specifically for software study with graduation after two years of intensive study.  This is because despite the huge increase in university education we are critically short of the relevant skills in this field.

For some time now we have had parts of the work force regarded as crucial to the whole with a central importance to not simply the economy but of the whole way of life.  Once it was coal, "at the coal face" was a popular way of describing real work for a real world.

Now we are less sure and tend to regard certain public services as having that role.  But the world and so much of what is in it now depends on the functioning and capability of computer systems one way or another that in the 21st Century we have another work category that has that role.

At one time the idea that software engineers and their allied trades might be the crucial sector in our new joined up, well some of the time, world and much of any significance that goes on in it would have risible or even mad not so long ago.

Even now how many people grasp the centrality of the work of such people in their lives and in how so much of both ordinary life and economic and other life has become dependent on the geeks and keyboard tappers in the cubicles?

Take one activity, the business of governing the country.  The functions of the Home Office bear on very many parts of our life.  If their systems are not good enough and create problems in the work of the Department and it fulfilling its duties then all its work will be unreliable and faulty.  That is bad, weak and unreliable administration.

But what the admin' does ought to be determined by policy and management.  If that admin' and the relevant organisation is flawed then all that goes wrong becomes political.  So we have Ministers and their opposition railing on about what should be done and why when essentially they are baying at the moon.

We will have Prime Ministers and all others with ambitions claiming they will do this and that, are in control, will ensure that this or the other happens and all will be well when there is little hope of this.  They are talking nonsense because they cannot and are so ignorant of the technical side have little or no hope of making any impact on issues at all.

How many people are there among our rulers, their leading civil servants and managers, in the main media and at the head of organisations and the rest who really know how to make computer systems work as they should and what can and cannot be done?

Few part of the main media have paid much attention to the huge costs and implications of all the failures and faults in so many of the computer systems of the elements of our government over the last three or four decades.

It is getting no better.  Moreover, if we have fallen badly behind in this area of work we will be dependent on others.  One place ready and willing and with the people is Bangalore in Mysore, the Silicon Valley of India, already used by some UK companies.

Tipu Sultan, The Tiger of Mysore, see Wikipedia, will at last have his revenge.