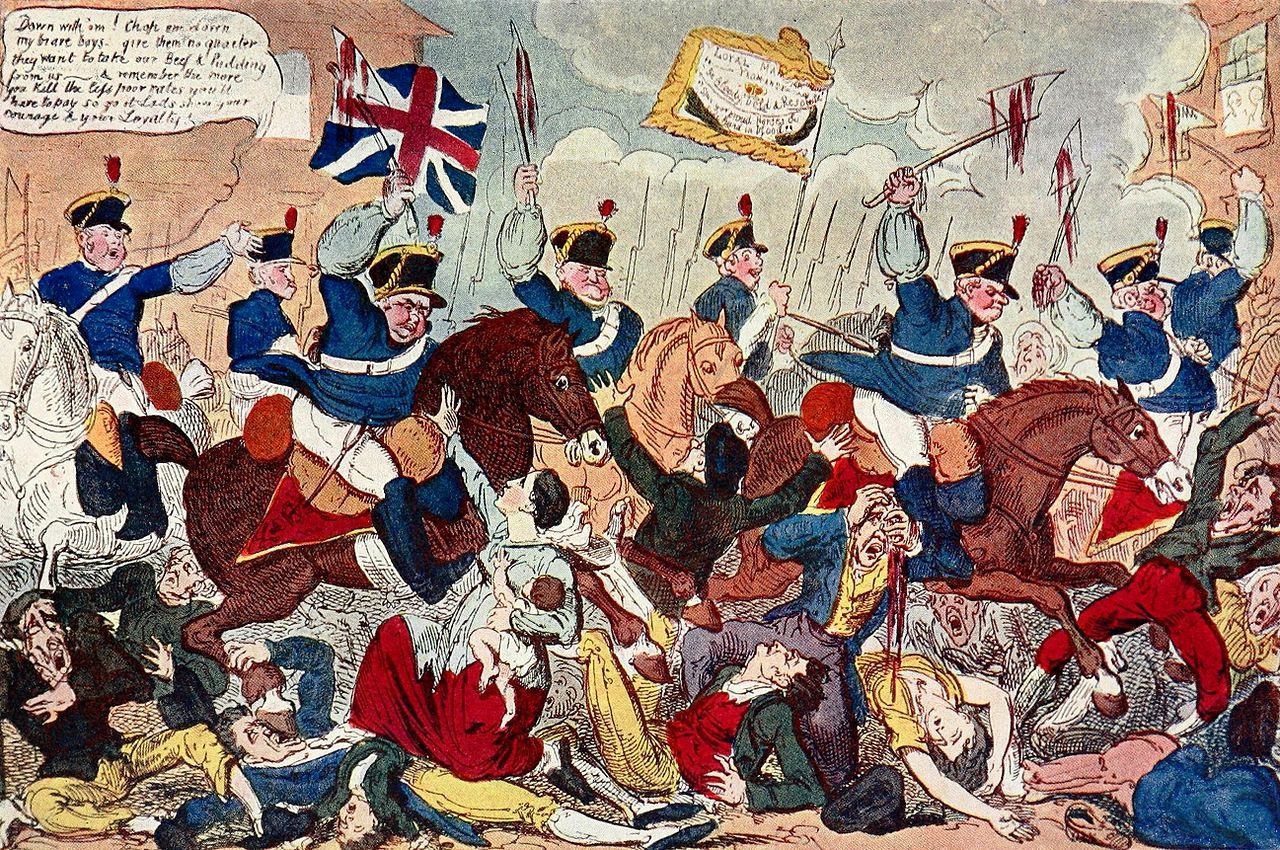 Those who follow the Dilbert cartoons will know that the world of software engineering is a strange and mysterious one where the precept "if something can go wrong it will go wrong" rules, as well as unintended consequences and the disasters implicit in complexity.

It is not just the engineers, too often their managers are little aware of exactly what they do, and sometimes why, and can entertain fanciful ideas of what is possible or worse what would be nice to have but does not make sense in terms of what is wanted.

One gross example of this occurred a few weeks ago on the Find My Past web site, one of the major subscription ancestry sites used by a great many searchers of family and people.  The managers ditched a serviceable old fashioned, relatively easy to use, search system for a flashy whizz bang complicated one that had one major fault.

This was that it became almost impossible to search the records in any way that made sense and a task that once took minutes or even seconds became hours and days and even then with little hope.

The complaints came from both ordinary people wanting a straightforward service and experienced genealogists who knew how to research from the days when it was necessary to go to the original documents.

A TV programme which makes use of this site, with others, is the BBC "Who Do You think You Are" taking a quick look at part of the family history of well known people.  The older episodes that have gone to the "Yesterday" channel on satellite are sponsored there by Find My Past.

There has been a distinct shift in interest from the older series to the newer.  One is that while the older ones allowed a major British interest with linked events of history, the newer ones are more concerned with the human interest angles matched with a far greater emphasis on diversity in the more immediate past.  One very curious story has emerged from this.

It is that Michael Parkinson, the veteran Yorkshire personality presenter and Cherie Blair, formerly Booth, a Scouser from Liverpool and long suffering spouse of Tony Blair were removed from the "possibles" because it was said the researchers could not find anything of interest relevant to the programme.

This is utter rubbish.  Given a name, a place and a date and some idea of family and status it is possible for any historian worth their salt to find something and a tale to tell about perhaps the family, the place or the historical situation they were in.  Been there done that and many times.

It may be that the budget for the programmes no longer allows for the degree or quality of research but means that they have to go for the easy options.  It may mean that they have preconceived ideas of what they want to find.  It could be that neither of them are "diverse" enough although we are all diverse if you track back a few generations.

Tantalising, though, is the thought that the research that was done turned up things that either the BBC or the subjects or both did not want to deal with.  Whatever could it be?  The   mind both boggles and runs free around all the routine possibilities.

There are people or groups you do not want to be connected to.  There are things that are very different from your sense of identity. Not least are events or occasions where you do not want to be on the "wrong" side; could Cherie have had a forebear who was one of the Yeomanry militia at the time of the "Peterloo" tragedy in 1819, see Wikipedia and others?

For Parkinson, the blunt working class Yorkshire man from Cudworth by Barnsley, my money is on someone who was perhaps exotic but may have been the gateway ancestor to a long pedigree among the upper classes, one way or another.

If they were to turn up in fashionable 18th Century society or even at the Court of King Charles II it is quite possible depending on the throw of the genetic dice.  The reason is a simple one.

This is a lot of people not confined to one place, one class, one faith or one extended family, anything can turn up as it does.  It is easy to see why either of them would prefer to avoid one part or other becoming public property.

At one time doing this was expensive and difficult, web services like Find My Past made it much easier.  But the software engineers or their managers suddenly made it difficult again.

Given that government these days is based on software and computing it is little wonder that the managers, that is the ministers, have reduced us to a State impossible either to govern or to  work out what on earth is really going on.