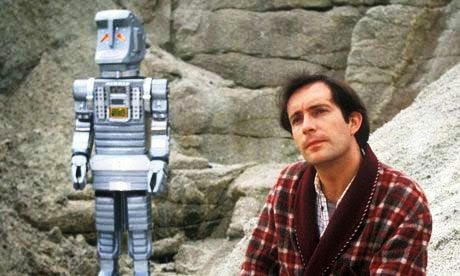 Human stupidity, often married to other faults, is one of themes of this blog.  There are simple examples, such as watching the House of Commons live, others more complicated.  Some can be related to the machines that are now ruling most of our lives.

An interesting example about the use of high powered computers with software based on the latest fashionable algorithms and formulae in the finance sector; notably the trading and speculating part of it, comes from Wired dot com.

A short, but closely written, article it suggests that while in the past dumb humans have caused financial upsets, errors and crashes, we may soon have dumb machines that will do the job for us.

This is because as the computer programmes coming through more and more mimic human behaviour, judgement and ways of responding they will incorporate not only the best and most intelligent, but some of the worst and most perverse.

So as we all put our pensions, investments and savings into the hands of the money people; it will not be the people, it will be the mathematical calculators driving market decisions in the software that we will entrusting with our futures.

As ever, the companies involved will assure us that all will be well and they will be able to handle the situations as they take the money.

I am inclined to say don't bet on it, but there are machines out there that might.