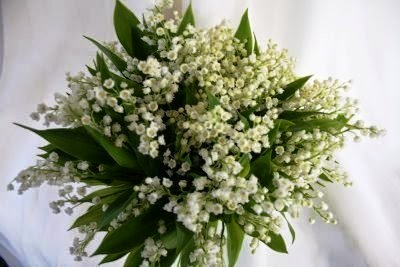 As the crisis in the Ukraine has unfolded, I have been wary of too much comment.  Mindful of the complex history of Eastern Europe for over a millennia this means not only being careful about applying recent ideas to the issues but avoiding either simplistic judgements or involvement.

The Russian stance on the atrocity of Malaysian Airways Flight MH17 and subsequent behaviour and attitudes has forced a change of mind.  It has been disgusting, disturbing and questions the whole approach of Russia to other peoples.

As for Germany, it seems that Chancellor Frau Merkel's new best friend has shown the colour of his stripes and with German energy supplies dependent on Gazprom is in two minds or perhaps more.

In the meantime, not only is Moscow obstructing neutral investigation and careful treatment of wreckage but her best friends agents and followers are stripping and defiling the remains of their victims with the assent of the Kremlin.

What should we do?  Here are some options.

Withdraw diplomatic privileges from the Russian Ambassador and Embassy.

Expel the Russian oligarchs from London and confiscate their properties to pay for some of the consequences.

Freeze other Russian assets and force sales of any major holdings in British companies.

Cancel the Maryinski visit to the Royal Opera House as an affront to decency in the circumstances.  Also tell Valerie Ghergiev to go home and stand down from the Proms.

Ban all Russian flights to the UK.

Remind the Germans of what happened in Berlin in the spring and summer of 1945.

At least would show our government has a little understanding of basic morality.