The Stars In Your Eyes 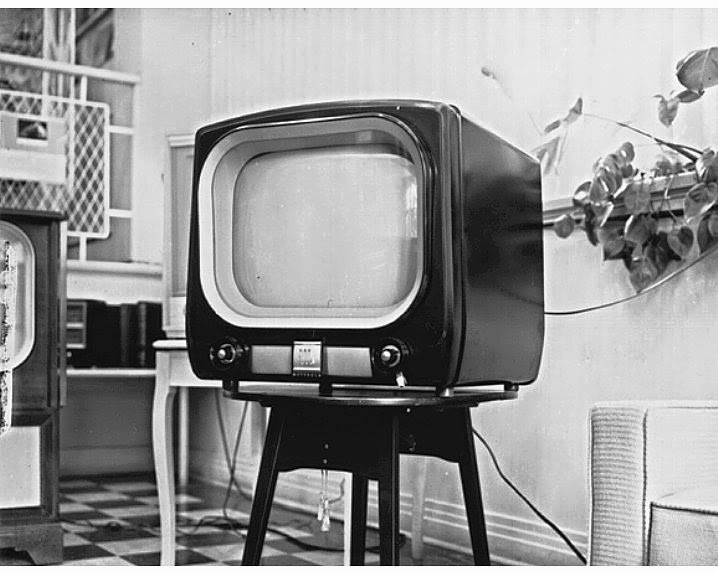 What is it in the human brain that makes it bereft of common sense, normal reactions or indeed much balance when it comes to famous or prominent people?

I have seen strong men who were against class, monarchy, wealth, authority and rest, hard left and proud of it go glassy eyed and wobbly at the knees at the thought of meeting a star of a major TV programme.

One lady, another determined type, none shall pass might well have been her motto, was affected in the same way by actors playing star roles in her favourite soap.  When I suggested that they were prone to quite ordinary human frailties I got it well and truly in the neck.

What was really worrying about this was that they reflected to a great extent the reactions of large numbers of people.  More so was that the lady not only identified with the characters but came to regard them as somehow higher and extraordinary beings as apart and above the rest of us.

After commercial TV began in competition with the BBC monopoly in the late 1950's, the BBC ratings soon dropped like a stone and it became the minority TV channel of two by a good margin.  Worse was that many viewers regarded themselves as either "ITV" or "BBC" and many of the former resented the License Fee as an unwanted tax.

So the 1960's and later became a battleground for viewers.  Critical to this was to capture the prime time evening viewing.  This was done by putting on highly popular programmes with people promoted as major stars and personalities that became required viewing to be able to converse etc. with other people.

To this end the BBC were granted a second channel, BBC2, into which was shunted the cultural, minority and bettering the masses items leaving prime time clear for the Corporation to take on ITV head to head in the race to the bottom.

Therefore all we had in the UK was a two and a half channel service so one effect was to make the leading performers in effect Chosen People in the eyes, affections and interest of the masses.

Inevitably, it took in the other media as the print part had to defer to it for sales, especially as ITV was a direct competitor for crucial advertising revenue.

Consequently, from about 1960 to the 1990's, allowing for the fourth channel of the 1980's, there was a generation of TV viewers in thrall to a limited number of performers.  It really was a devil's pact.  The TV channels needed performers to pull in the viewers, the performers needed TV to make it to fame and fortune.

One way or another it ran across most forms of TV.  There were the newsreaders, the sports commentators, and experts as well as the actors and other artistes and performers.  For pop music TV coverage could rocket you up the charts, for the TV managements the kings and queens of pop were essential to the ratings.

For the BBC this was survival and the license fee.  For ITV it was the advertising revenue and spin offs.  Inevitably, this became enmeshed with politics and other things.

In the UK it became all very close and together because of the London effect, even allowing for some regional activity in the case of ITV.  We all knew who the Chosen People were and they knew that they were Chosen.

Some ran into trouble, often for tax evasion, but did not suffer much for it.  A few mingled with criminals, others lived complicated lives, many gambled heavily and more drank heavily.

They were readily forgiven their sins because they were Chosen and didn't we all have our faults?  The detail was never clear and a lot went on unmentioned or ignored or keep quiet.

The Chosen people needed TV, the TV needed Chosen people, the elite needed TV and public confidence in it and TV needed the elite to maintain and bolster the duopoly and avoid the kind of competition and diversity that was developing in other countries.

There is not a great deal that is new about this.  But the difference in the TV age was the immediacy of impact in every home and at hours to suit the viewers.  Suddenly, just about every home and other places had TV and it was TV that delivered the information, comment, analysis if any and the stories of the day and the rest.

It would be possible to go down through history and show examples of human attachments to princes, prelates, preachers, orators, famous people and leaders of the past.  There are some sorry tales.  One is The Divine Right of Kings at one extreme, others the horrors of the Roman arenas and many more.

We only have to look at the various cults of leadership around the world in the 20th Century alone to tell us that the human race is a ship of fools and easily deluded and led.  So what is now emerging from the past should tell us a great deal.

But will we learn from it?