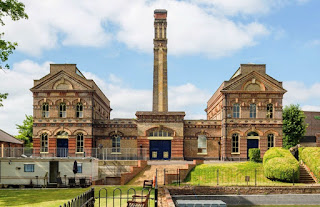 It is the end of the year and time to be serious. Diane Coyle, the Enlightened Economist has another good post.

It is a review of Brett Christopher's "The New Enclosure: The Appropriation Of Land In Neoliberal Britain" which explains the recent huge shift in UK property ownership from public to private.

The Bureau Of Investigative Journalism has "The Public Services Gamble Councils Borrowing Billions To Play The Property Market" which is long but very worrying if one is your local authority.

This has happened without us knowing what has been going on literally under our feet.

We have had major changes in property owning down the centuries so it is not "new" in that sense. A different century a different way of doing of doing it.

What happened to the peasants; could we be about to join them?