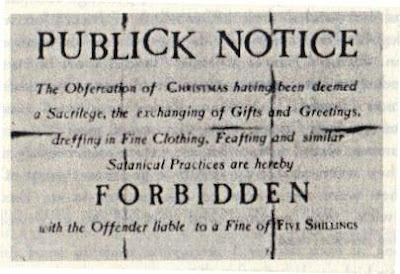 My birth was at a time when there was a British Empire in all its pomp, although the glory was becoming a little tattered. There were other Empires, notably the French. The Dutch and Italians  still had something of an empire as did the Portuguese. The Americans were still wedded to the idea of isolation.

My parents came into a world which had in addition to those above a German Empire, Austro-Hungarian, Ottoman, Chinese were on the map and the Japanese had begun to compete with them. These developed from the time of that of my grandparents when Germany and Italy were new states.

It is all a little more complicated than that but during all those times there were expectations among rulers and ruled that they had arrived at the future and from then on things would more or less stay the same. As for example, in the ancient Roman and Greek empires, although that never happened.

In the 21st Century we are going into another phase of extensive change and typically do not know how it will turn out. We do know that there are corporations and mega rich individuals who might create surprising and unwanted changes but these might not be as intended or planned.

Going back much further this Science Daily item suggests that the humans owed more to their Neanderthal predecessors than we have thought. Since them peoples have come and gone and the captains and kings departed. Again, as well as the accidents of history and movement of peoples there are the errors and mistakes.

Christopher Columbus thought he had reached the East Indies and was close to China. If only he had accepted current thinking that the Earth was flat and gone the other way. When Vladimir Ilyich Ulyanov was in London if only he had taken a good job at one of the language colleges and settled down in Islington.